Jan to Jun, Sep to Dec

Why Choose Our Sintra-Cascais Walking Holiday?

Walking the Sintra and Cascais landscape is an open window into the past, following routes designed to explore the area’s foremost historical and cultural sites. Discover Sintra’s fascinating sights in the morning, before joining hiking routes out into the area’s peaceful surrounding woodland and rural landscapes later on in the day. Starting in the vibrant town of Sintra, discover the town’s extravagant palaces, gardens and manor houses, with the latter half of the walking holiday located on the breath-taking Atlantic coastline, reaching Azenhas do Mar and the fisherman’s town of Cascais – just one hour away from Lisbon by public transport.

Exploring the castles, palaces and manor houses of Sintra in the morning, you'll find even, well-defined footpaths around the town's palace grounds and surrounding hillsides. As you make your way out into the more rural areas in the afternoon, you follow a more shaded route, under the canopy of the forest along slightly more rugged dirt trails and woodland paths that lead out of the towns historic centre. A combination of circular walks, and sections that follow the established "Costa Atlántica" make up the coastal sections at the end of the itinerary. These routes that lead out of the hillsides to the coast take you through the Sintra-Cascais National Park, a landscape of vibrant colours, beaches and secluded coves.

The footpaths you follow are well way-marked with some steep ascents/descents, designed to accommodate around 4-5 hours walking each day, allowing ample time to experience the traditionally relaxed Portuguese lifestyle in the communities, towns and villages you stay in.

As you walk out from Sintra to the Portuguese coast, you'll find a range of accommodation that reflects the character of the area you're staying in. You'll spend four nights in Sintra, with a sun terrace overlooking Pena Castle and the Sintra Mountain Range. Out on the Praia Grande, our standard accommodation boasts swimming pools and fantastic views over the neighbouring Atlantic. Our accommodations are selected with great care; high-standard, characterful establishments featuring en-suite rooms and many great places to eat (serving traditional Portuguese food) within a short walking distance.

Our Sintra – Cascais holidays are available to walk January to June, September to December.

The best time to visit Sintra would be Spring and early Autumn. The days are bright and temperate, and the summer crowds have long since decamped. During the high season, the town's historic centre can get quite busy from midday onward, and the heat can make progress that much more difficult.

(taxi transfers can be arranged from/return the airport if required - prices available upon request.).

We can organise additional nights/rest days, as well as transport options. Please contact us to discuss how we can help you with your specific requirements. Call one of our helpful team on +44 (0)1291 689774 or e-mail us here. 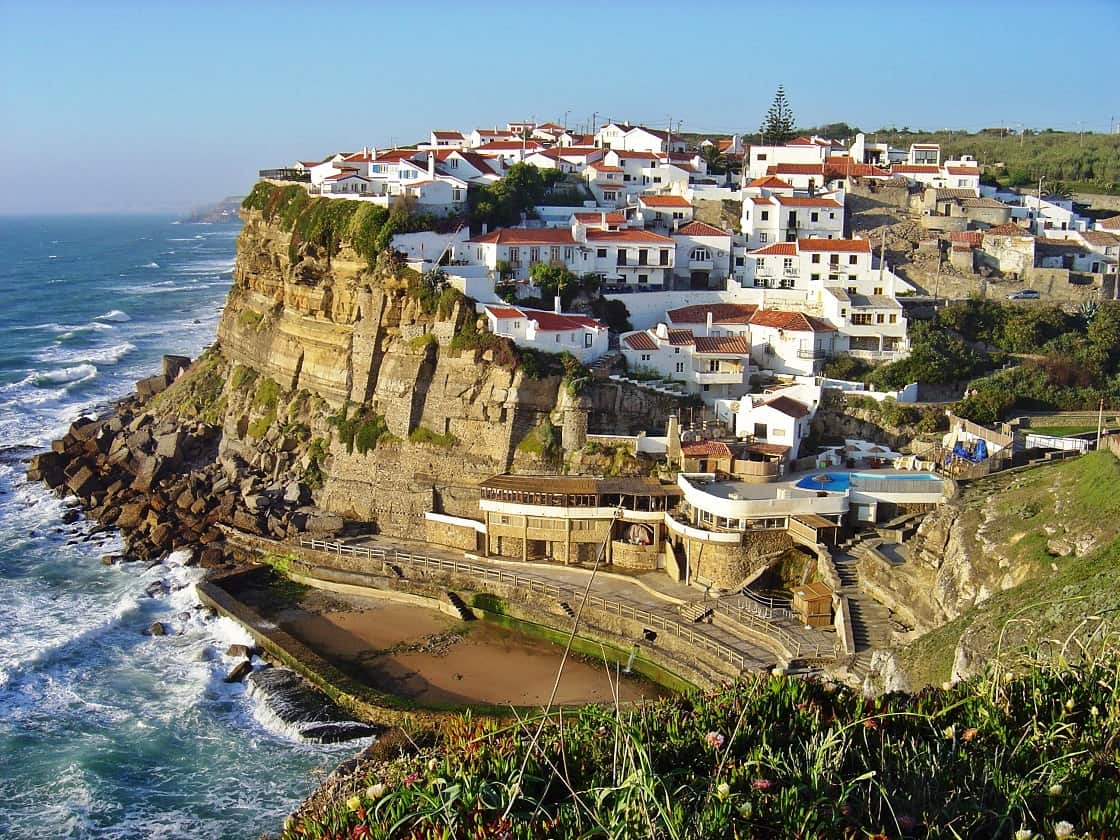 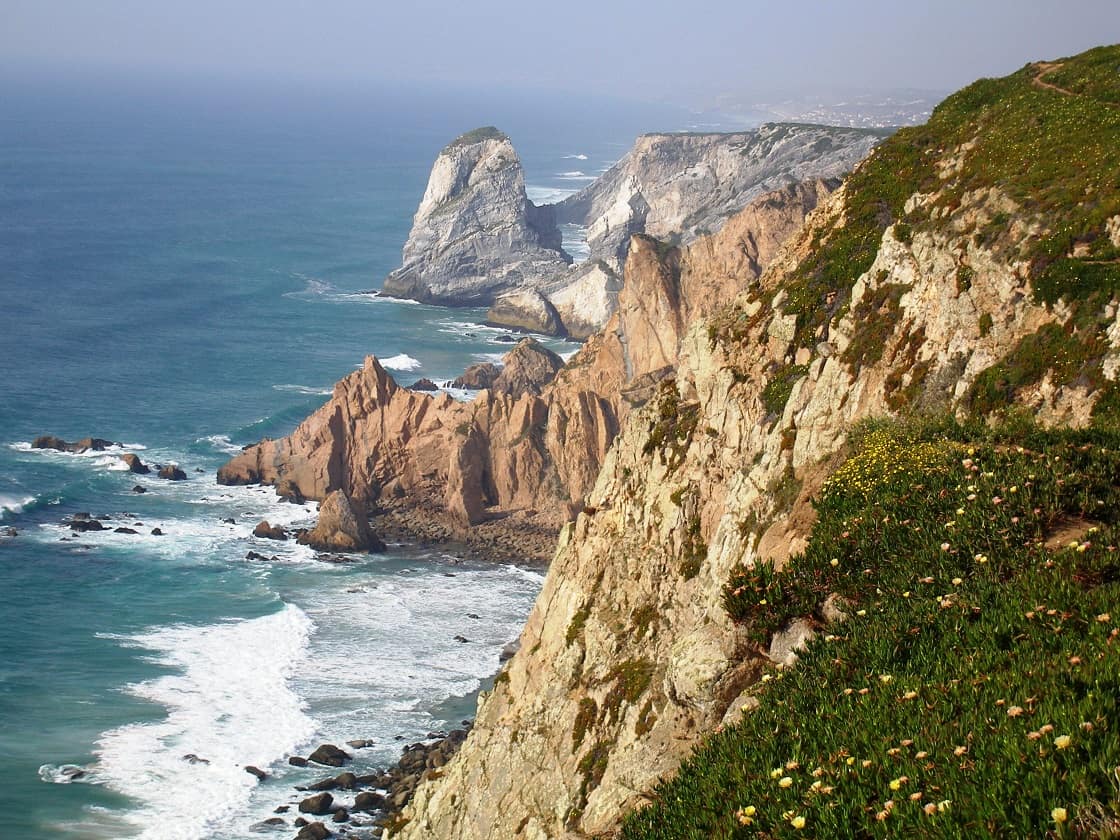 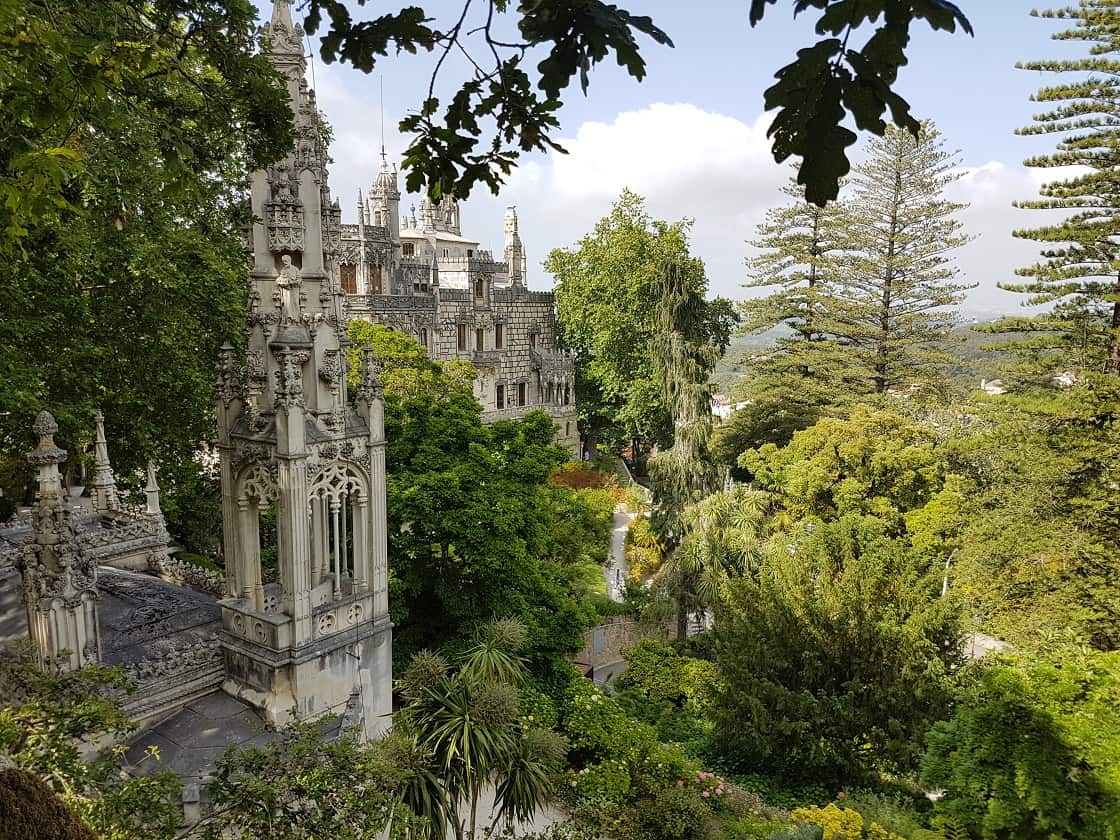 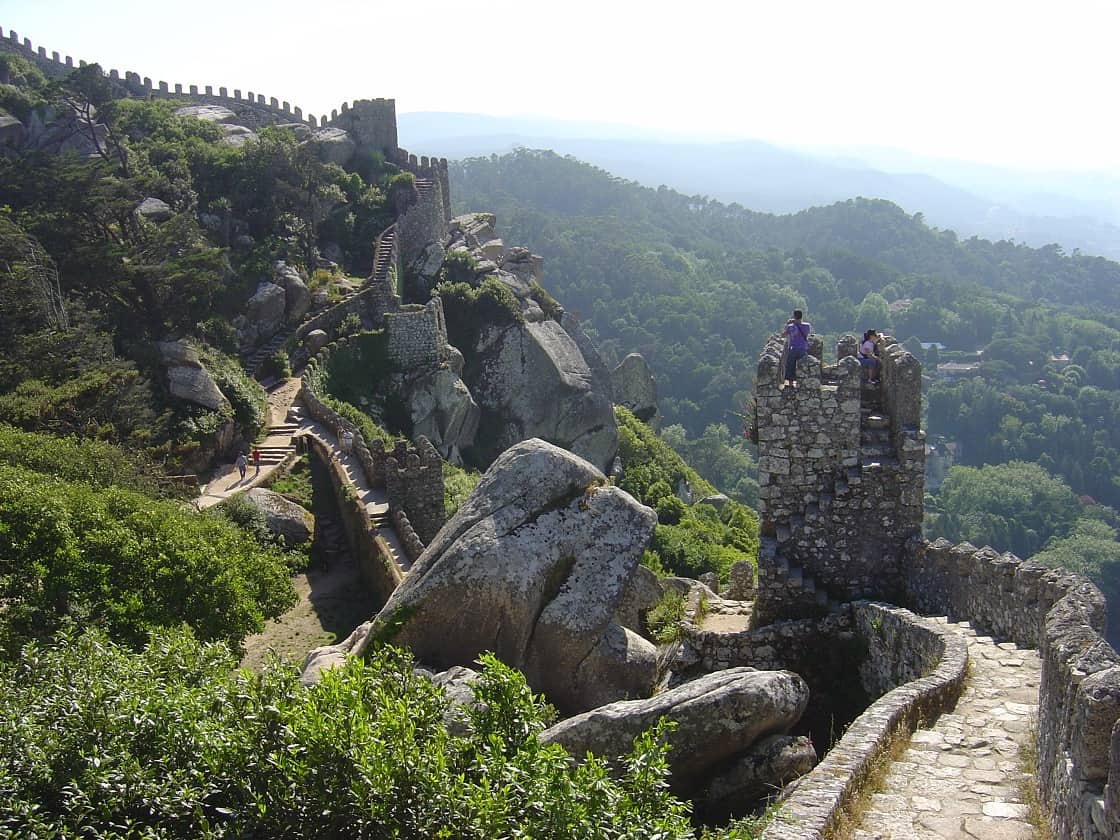 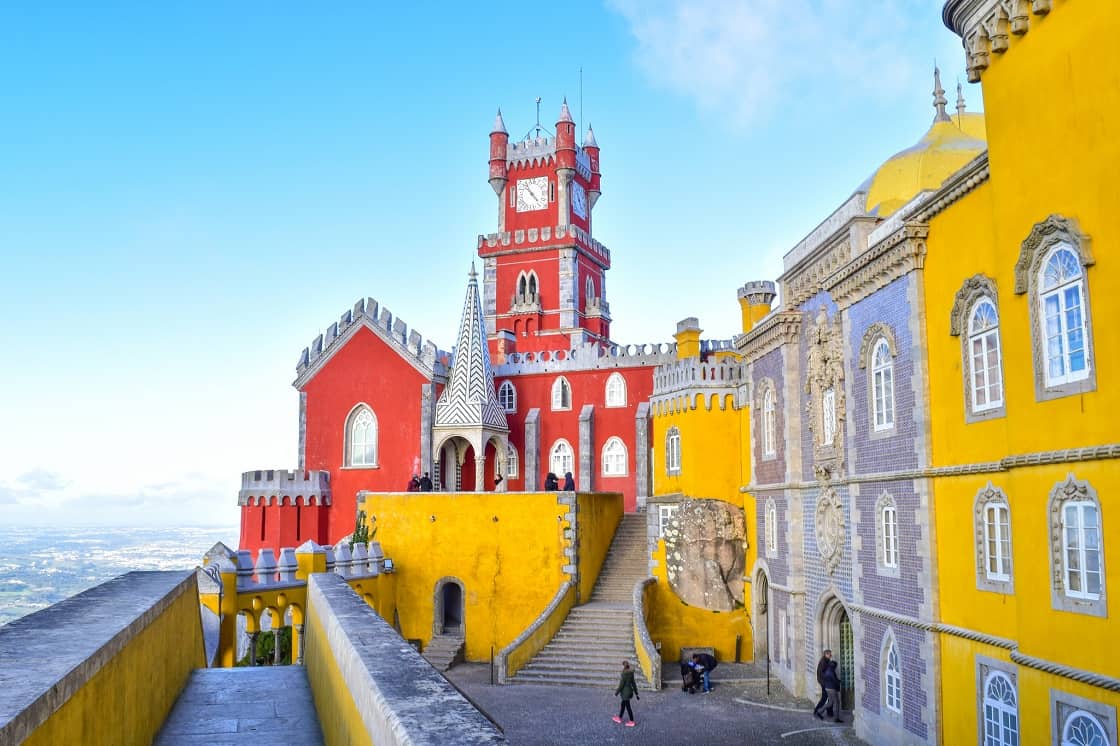 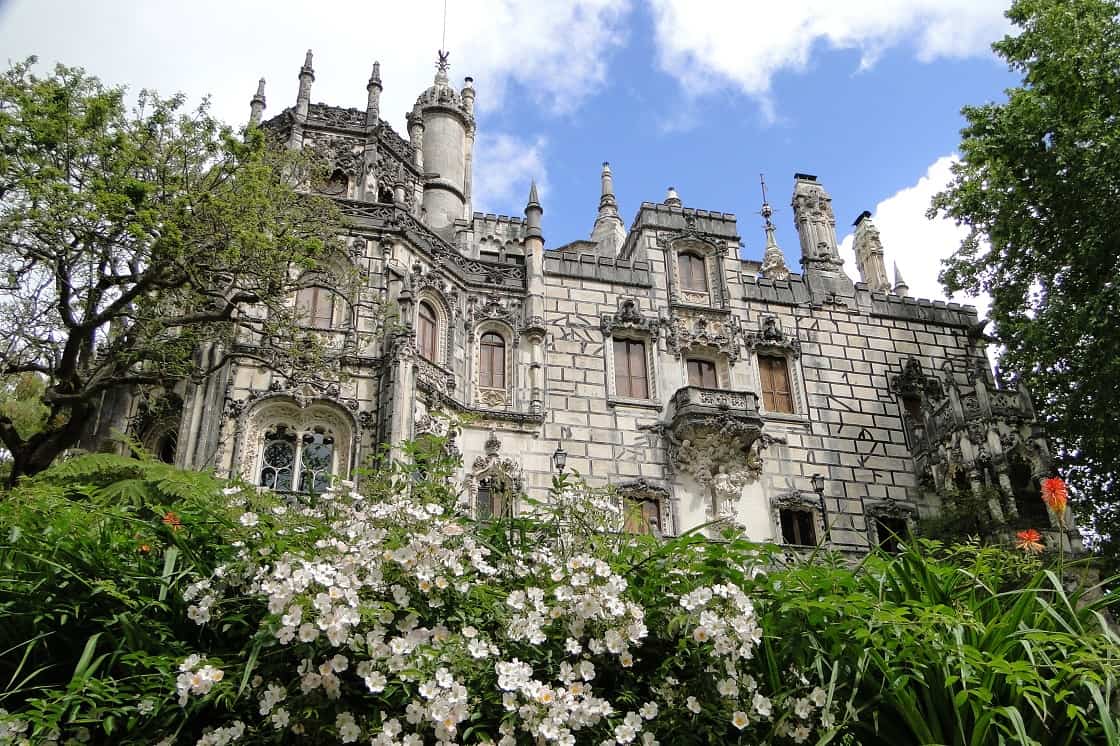 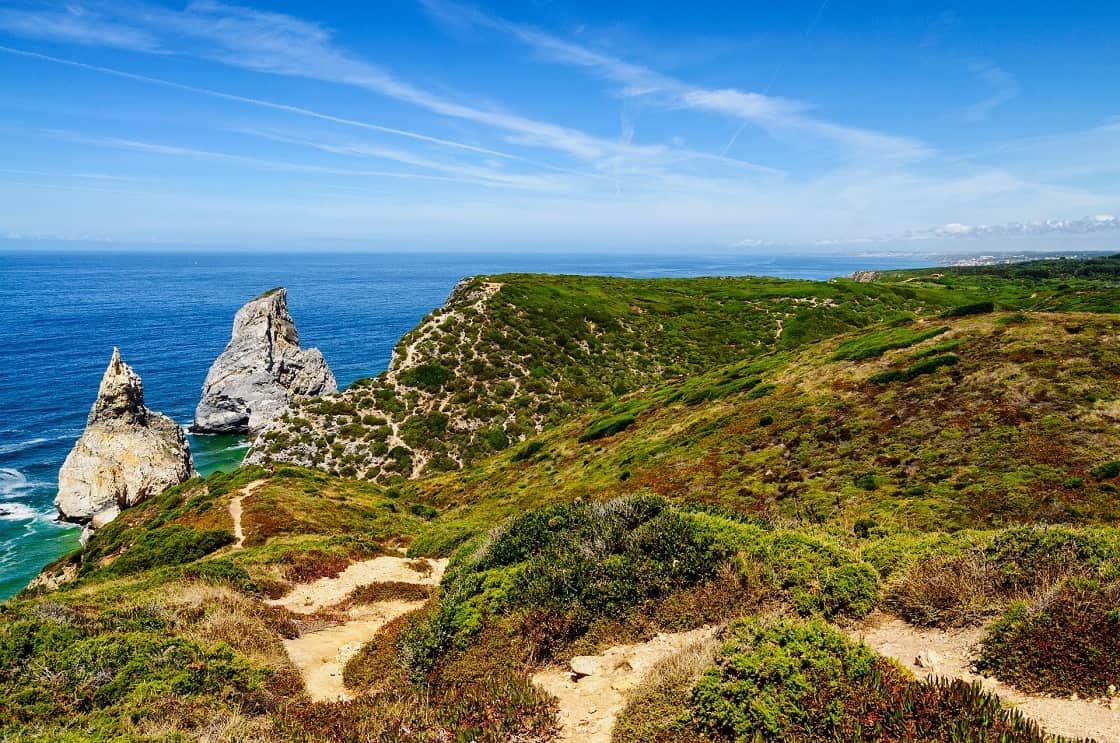 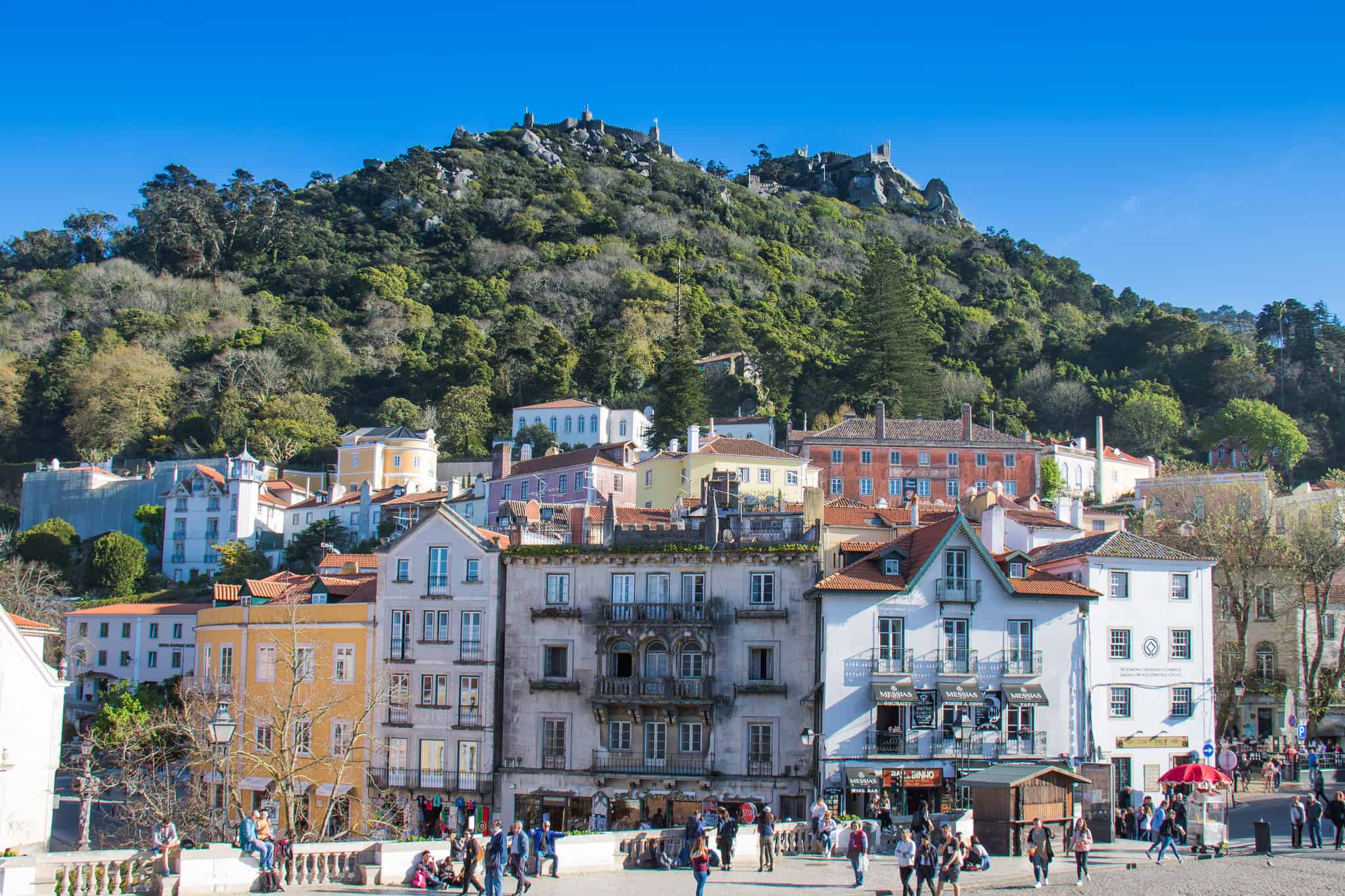 I haven't felt this good in a while - both in body and spirit. The feeling of connection to the land was overwhelming. The people were incredibly warm and friendly. Did I mention the wonderful hospitality and food? A tough choice between Portugal and Tuscany. May yet do Tuscany with this company.
A. Headburg - March 2019
Thoroughly enjoyed the experience - shall book with you again. Thank you.
M. Brown - December 2018
Leave your own review of your Sintra – Cascais Walking Holiday with us - add review.

Why book your European holiday with Celtic Trails?

As with all our walking holidays, Celtic Trails strives to provide a superior holiday by ensuring a personalised service with the best accommodation on offer. We treat every walker individually, and look after each walking holiday on a case-by-case basis. This means that we can create a holiday that is perfect for you, helping to address all your needs and taking the stress out of booking a holiday abroad. What also makes us different is our commitment to providing the best accommodation. We know that accommodation standards vary from country to country, but with Celtic Trails you can be sure that you will be staying in the best accommodation of its type in that area.
Home » Europe » Portugal » Sintra – Cascais