Woodland Paths and Cavernous Lochs on the Rob Roy Walk

The Rob Roy Way walk begins at Drymen, near the southern shores of Loch Lomond. The trail leads you through the heart of Rob Roy country - the beautiful Trossachs National Park and finishes in the Highlands of Perthshire at Pitlochry.

You walk woodland paths through the beautiful Loch Ard Forest, which pass the Lochs - Loch Venachar, Loch Lubnaig, Loch Earn and Loch Tay. You follow a favourite route of Queen Victoria to enjoy the views of the majestic slopes of Ben Lawers and Schiehallion, and descend past the breathtaking Falls of Moness to Aberfeldy, home of the 'Birks of Aberfeldy' immortalised by legendary Scottish poet Robert Burns.

Centuries of Scotland's turbulent history - the Jacobean rebellion, local clan feuds, the background of Rob Roy’s stirring adventures - all add to the appeal of this delightful walk.

Your walk takes you to the charming town of Aberfoyle in the heart of the Trossachs, where Sir Walter Scott lived to research his novel 'Rob Roy', published in 1881. The area of Aberfoyle was home to Rob Roy and his wife for many years and you visit Balquidder church where he is buried. Nearby on Loch Ard is Rob Roys' Cave, from where he is devised many of his plots as an outlaw.

Sections of this walk take in open glen and high level moorland. Occasionally, mist and low cloud in these area can make visibility poor, and navigation difficult. However, the grand majority of the walk is in bright open air, with only a few parts under cover of forest canopy.

The Rob Roy Way is not an 'official' long distance path, it has come into being through the  best efforts of enthusiasts and landowners. This means that although the path itself is quite straightforward, it is not waymarked - so confidence in navigation is necessary.

The latter stages of the Rob Roy Way move downstream of the River Tay to Strathtay, from where St Columba and St Cuthbert led missions in 6C bringing christianity Scotland, past Clachan an Diridh ancient four poster stone circle, to the journey's end at the bustling Highland town of Pitlochry.

The Rob Roy Way is an easy grade walk passing through some of Scotland's most picturesque scenery. The route skirts around some of the highest and most difficult terrain and primarily follows glens, forest tracks, loch side trails with a few gentle slopes showcasing the more memorable views of the surrounding mountains.

The route followed will involve road walking between various stages. These are secluded roads, calm and scenic, and should not prove too taxing.

The route follows tracks used by Rob Roy and his gang through park, moorland and glen – dropping Lochside and meeting historic towns and villages on the way to Pitlochry. Although the path is not as well waymarked as a National Trail, you should find the route relatively straightforward and not too taxing either, although there are ascents including forest tracks through Muir Park Reservoir and an easterly road heading high above Loch Tay.

Hill walking and an undulating route curve around Glen Ogle, but the grand majority of terrain on The Rob Roy Way is forest track, field and occasional disused railway line. Where forest tracks do pose a steep climb (such as toward the Menteith hills), you are rewarded with views over loch and idyllic southern Highland scenery. On your way you’ll pass old Victorian viaducts, ruins of old churches scattered across the Highlands and waterfalls pass the community of Acharrn.

Our Rob Roy Way holidays are available to walk March to October.

We advise walking this route between spring and autumn.  The area experiences mild winters and cool summers, typical of the Highland region. We advise bringing suitable clothing for most eventualities, at the very least expect intermittent periods of drizzle along the way.

Bus - Drymen is 20 miles north of Glasgow city centre and can be reached by a frequent bus service (approximately 1 hour journey).

Aberfoyle is also accessible by bus but is served by a less frequent service. 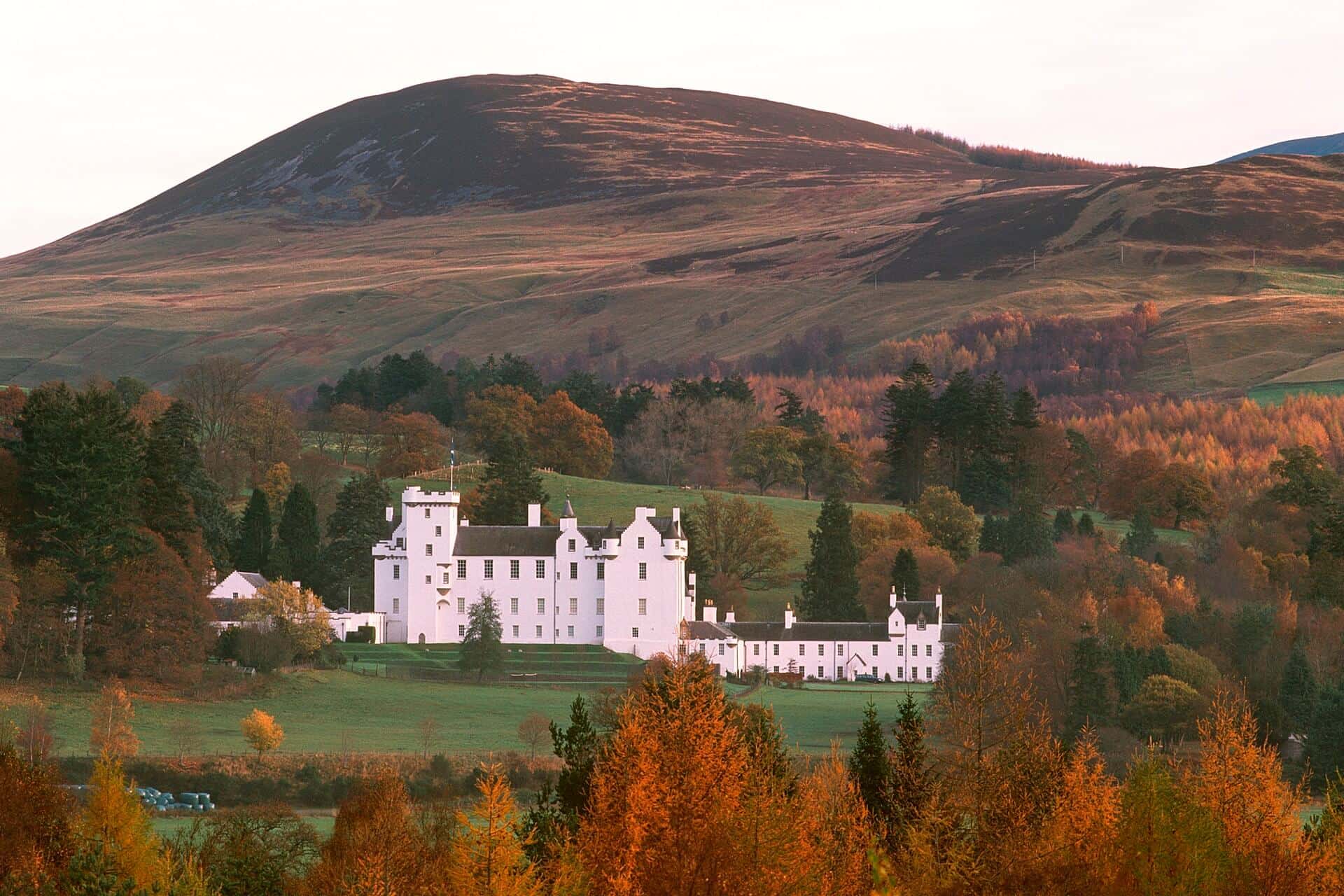 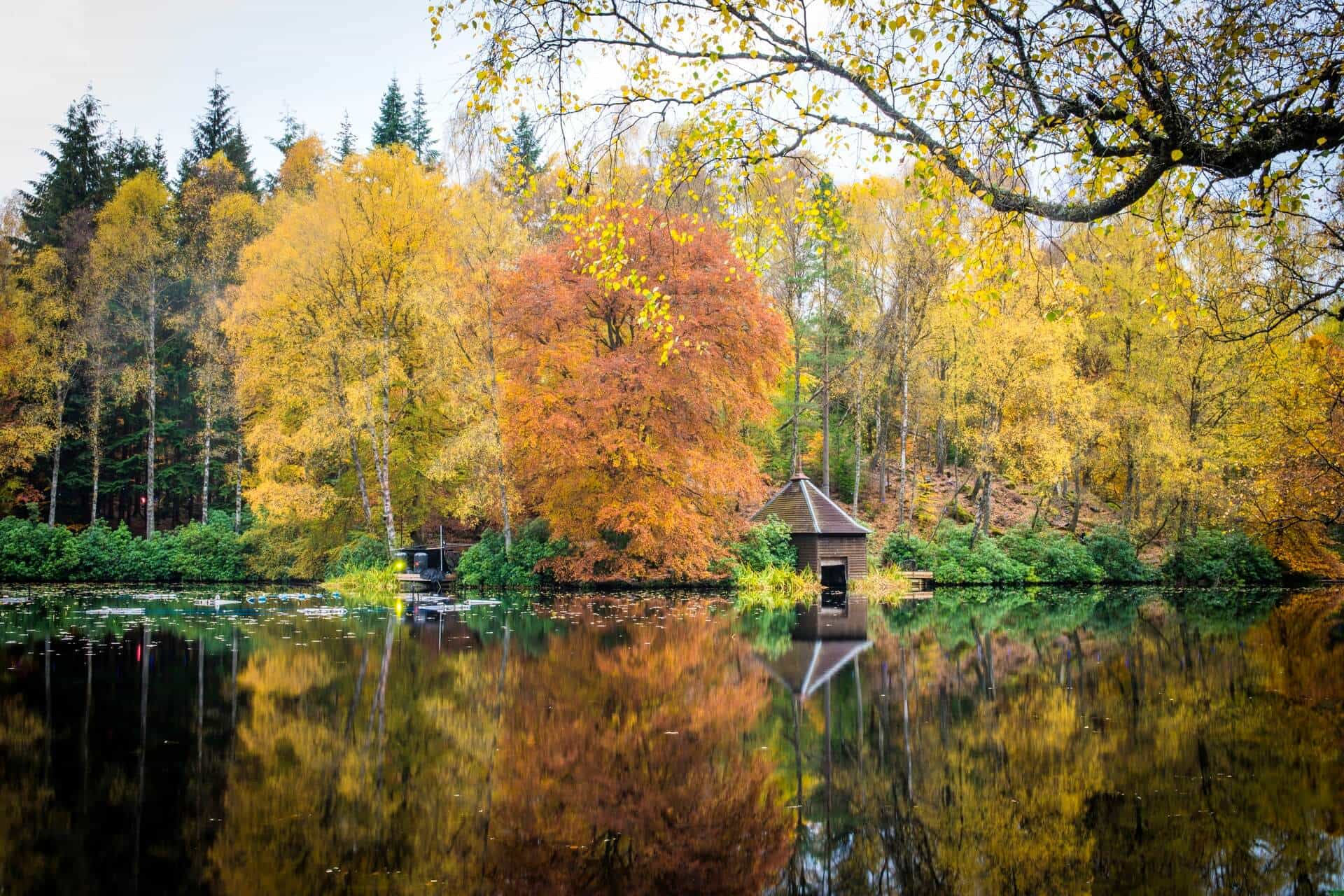 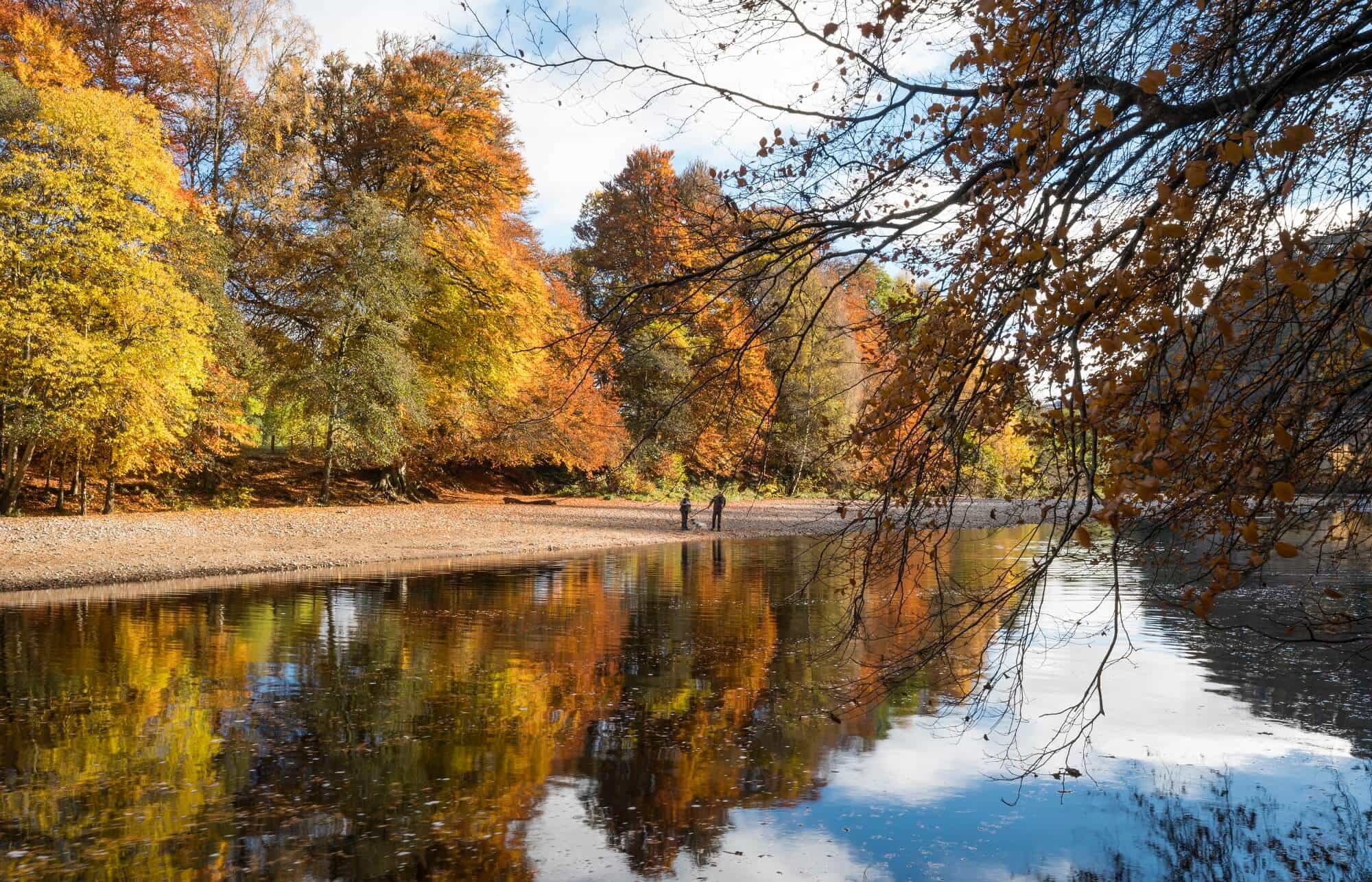 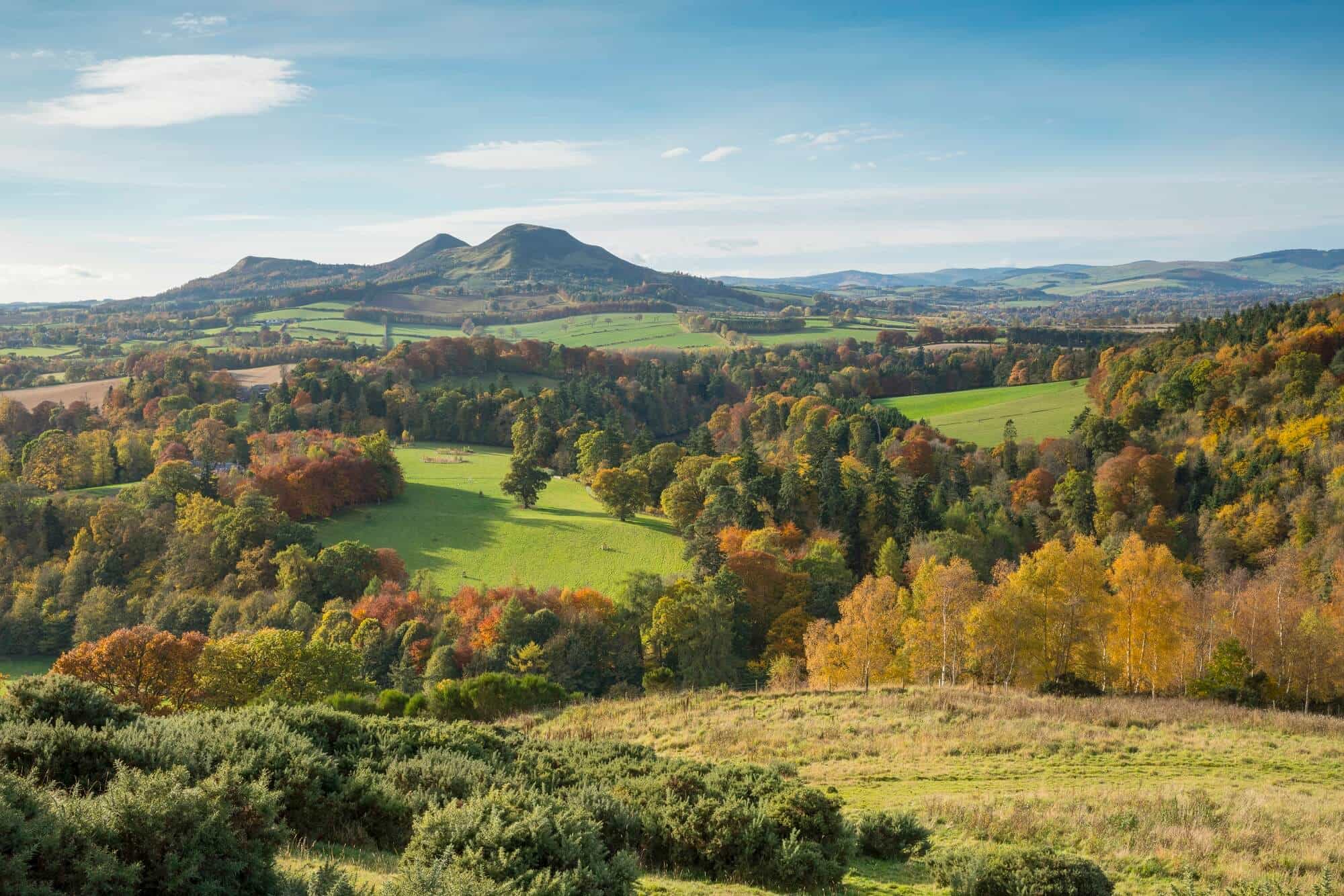 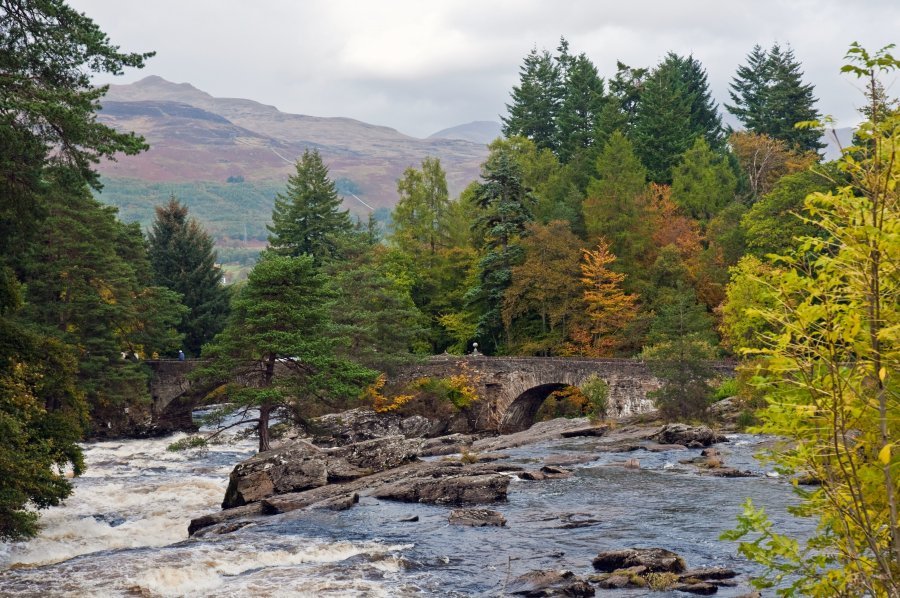 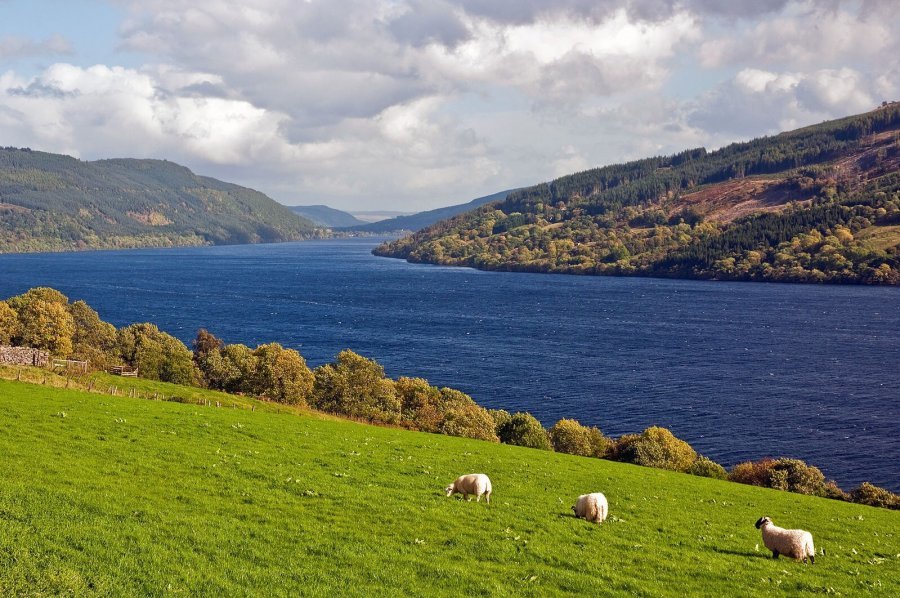 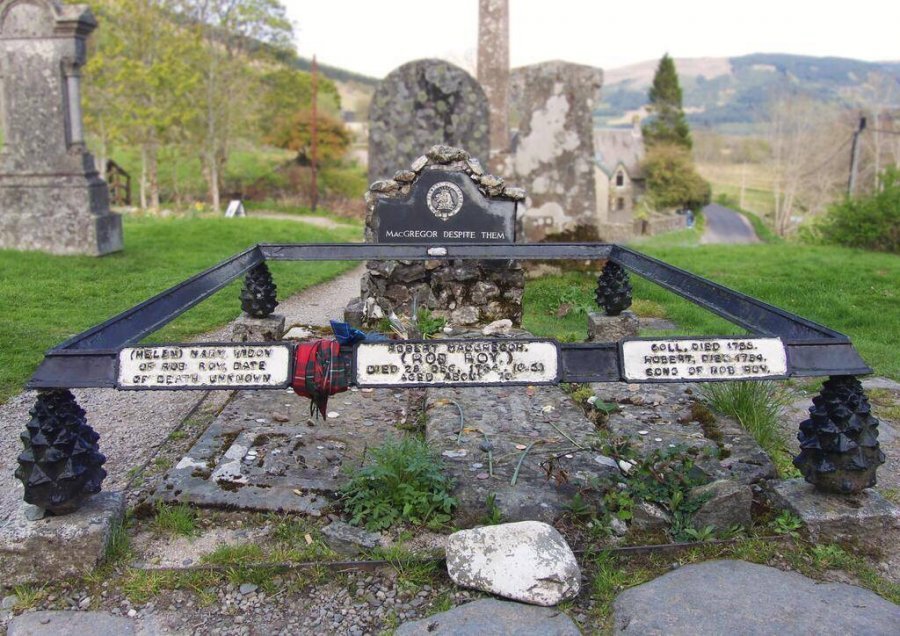 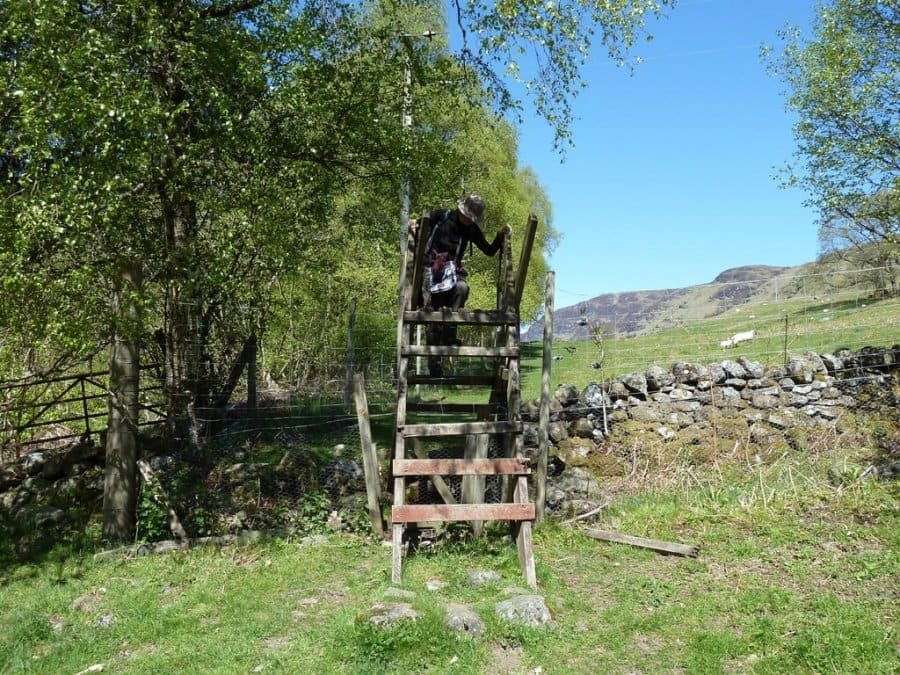 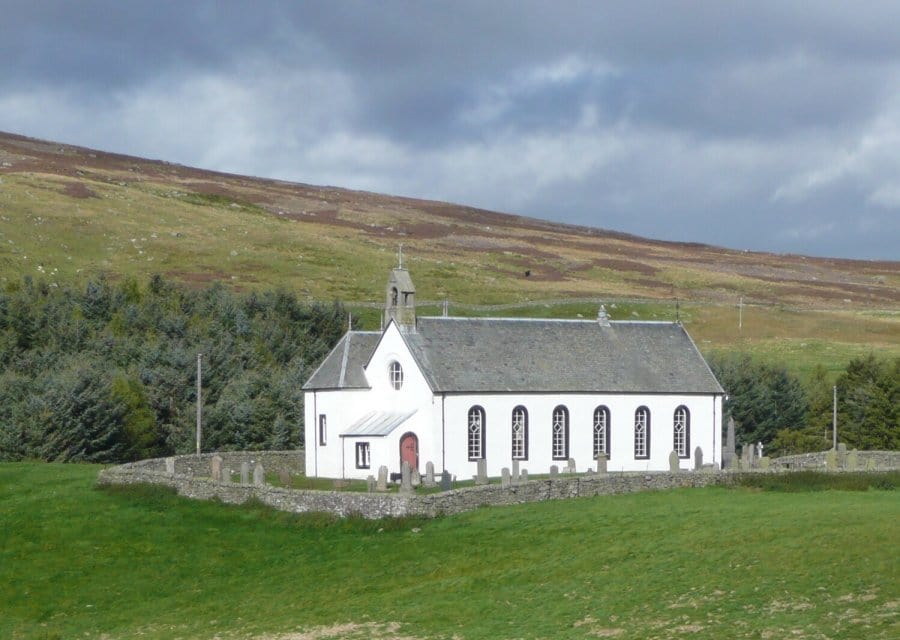 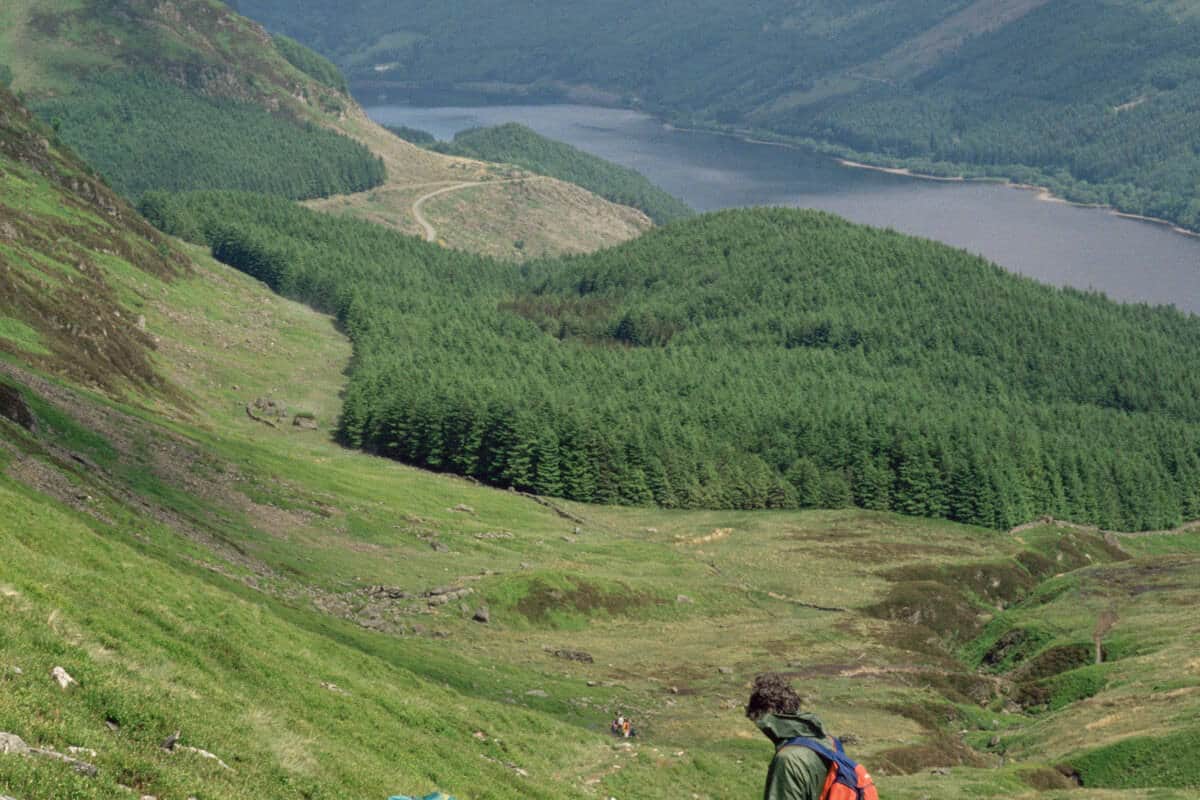 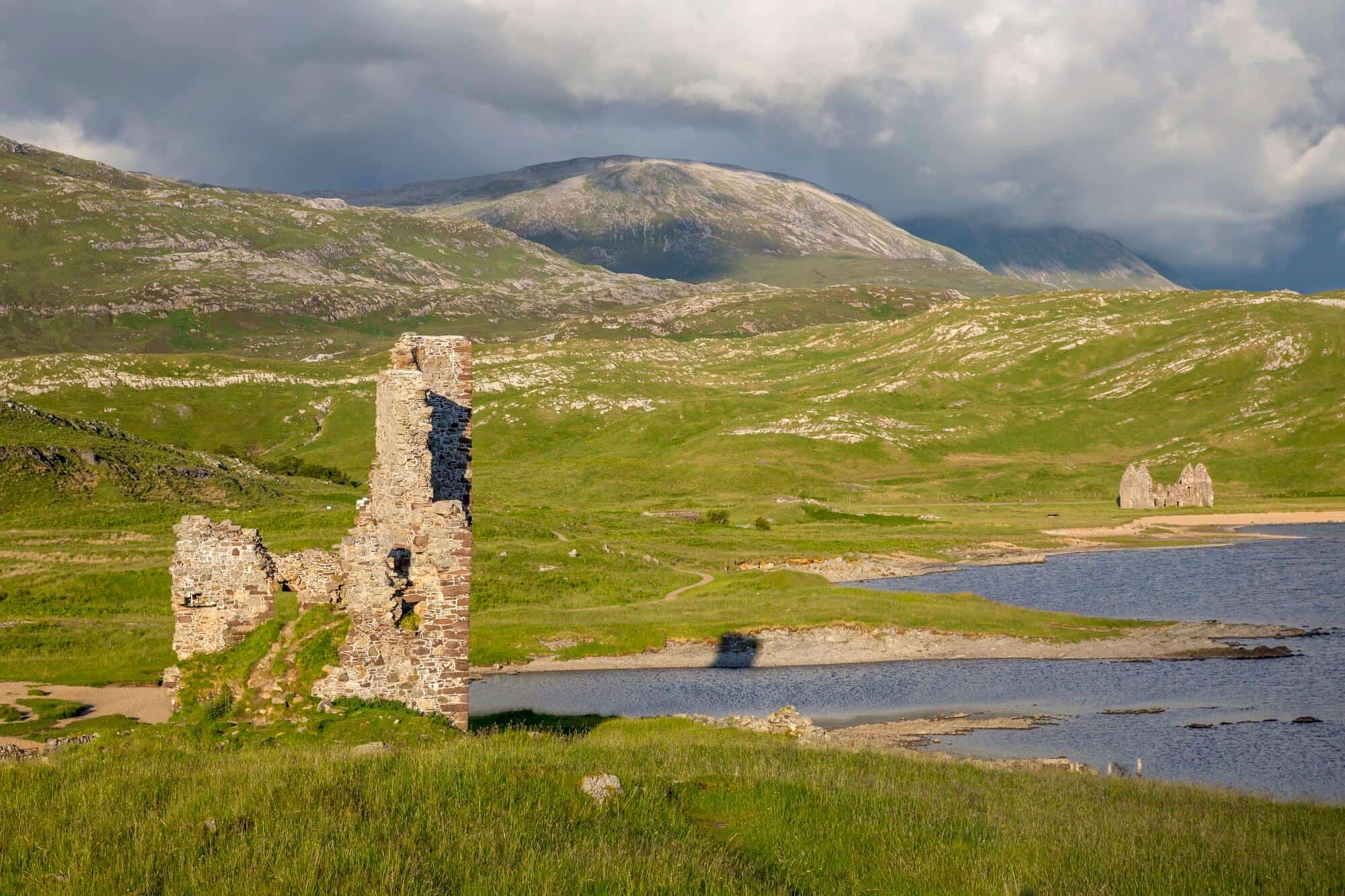 Celtic Trails are a good company for long distance walks. It was good to be outdoors and do nothing except walking. Maybe the Isle of Wight next.
Anon - June 2022
We had an excellent experience with Celtic Trails. The Rob Roy Way was stunning and completing a long distance walk was the best way to experience the Scottish Highlands. Celtic Trails made the experience even more enjoyable and arranged some really gre
Georgina - May 2022
We keep coming back to you - verification enough that we would recommend you - this was our 8th walk with you. It was good to be out in a time of Covid. The Scottish hospitality was great
Rachael and Michael - September 2020
We have only ever walked with Celtic Trails and we would recommend them to a friend: knowledgeable; great information; respond quickly to questions. We most enjoyed: the scenery; people we met; food in restaurants etc.
D. Sturdy - June 2019
'We enjoyed the wonderful scenery, historical settings and sheep!'
Carol Prentice - June 2016
'Really enjoyed talking with people we met in the accommodation, restaurants, shops etc. Thank you for working with our time criteria as another company told us that they could not book those same dates'.
Jim & Joan - April 2014
Leave your own review of your Rob Roy Way Walking Holiday with us - add review. 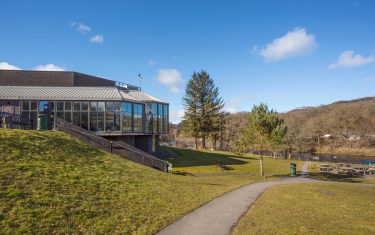 Pitlochry is a Victorian resort within the hills of (the munros) Ben Vrackie and Schiehallion. The area was a favourite of Queen Victoria's, there is even a route passing on the highlands around the River Tay known as 'The Queens View'.

Pitlochry is stationed at the end of the Rob Roy Way, sits near Loch Faskally and contains Scotland's smallest whisky distillery - Edradour. 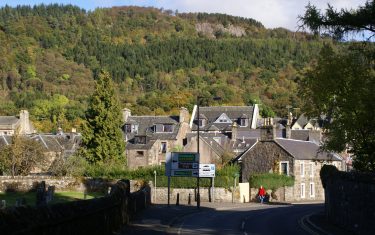 Often described as 'The Gateway to the highlands', the pretty market town of Callender lies outside an 'Area of Outstanding Natural Beauty' - The Trossachs National Park.

The town is also flanked by many mountains and lochs, including Loch Lubnaig and Ben Ledi - offering sweeping views over the whole area. Callander is reached on day three of both itineraries, with an overnight stay on the RRW1 itinerary.