The John Muir Way: Dedicated to the Scotsman, Founder and ‘Father’ of the US’s National Parks

John Muir is a notable figure with many strings to his bow. An avid traveller, talented writer and nature trailblazer, in his lifetime he campaigned for the conservation of wilderness areas and is credited with the creation of 4 National Parks. Scotland is where he spent the first 11 years of his life and where he discovered his love of outdoor pursuits.

John Muir was a staunch campaigner for the preservation of wilderness areas, his nature writing and tireless petitioning of the government helped establish the national parks of America.

However, The John Muir Way is not closely related to the John Muir Trail of California, and those considering stepping out on this path should keep in mind that this path takes in scenery which is markedly different from the vast stretches of Yosemite that John Muir wrote about.

That being said, you'll find stretches of the way remarkably remote as you pass through quaint towns & villages, coastal expanses and Scotland's first National Park (Loch Lomond & The Trossachs).

The expedition which will take you from coast to country, from rolling farmland to breath-taking beaches.

The John Muir Way walk is a terrific option for someone looking at their first long distance walk because it is clearly waymarked and offers few sustained climbs. Trek an impressive distance and immerse yourself in Scotland’s most notable sights with Celtic Trails.

We offer incredible walking holidays and have been in the business for over 20 years. From organising accommodation to arranging transfers, we take the stress out of a holiday -  allowing you to focus on the fresh air, beautiful surroundings and exciting routes ahead of you.

The route links coast to coast, from the Firth of Clyde to the North Sea and John Muirs childhood home at Dunbar. The route is low-lying with the highest point at Gouk Hill (277m), just outside Helensburgh. Following the route out of Edinburgh, at Musselburgh the way becomes predominantly coastal, with the final section continuing for a long stretch inland over field and farmland.

Considerable sections of the Way are spent following the Union and Forth & Clyde canal path. Along your route, you'll meet the Falkirk Wheel - an incredible feat of engineering designed to re-connect the two canals. The section from Balloch to Strathblane has long road-walking sections and as expected, the walk into and out of Edinburgh is the most urbanised stage of the journey. The trail is frequented by cyclists as well as walkers, especially on road and canalside sections.

Our John Muir Way holidays are available to walk March to October.

We advise walking this route between spring and autumn.  Scottish weather is notoriously changeable, so walkers are advised to pack taking this into consideration.

By Bus – Local bus services to points on or near John Muir Way are available. 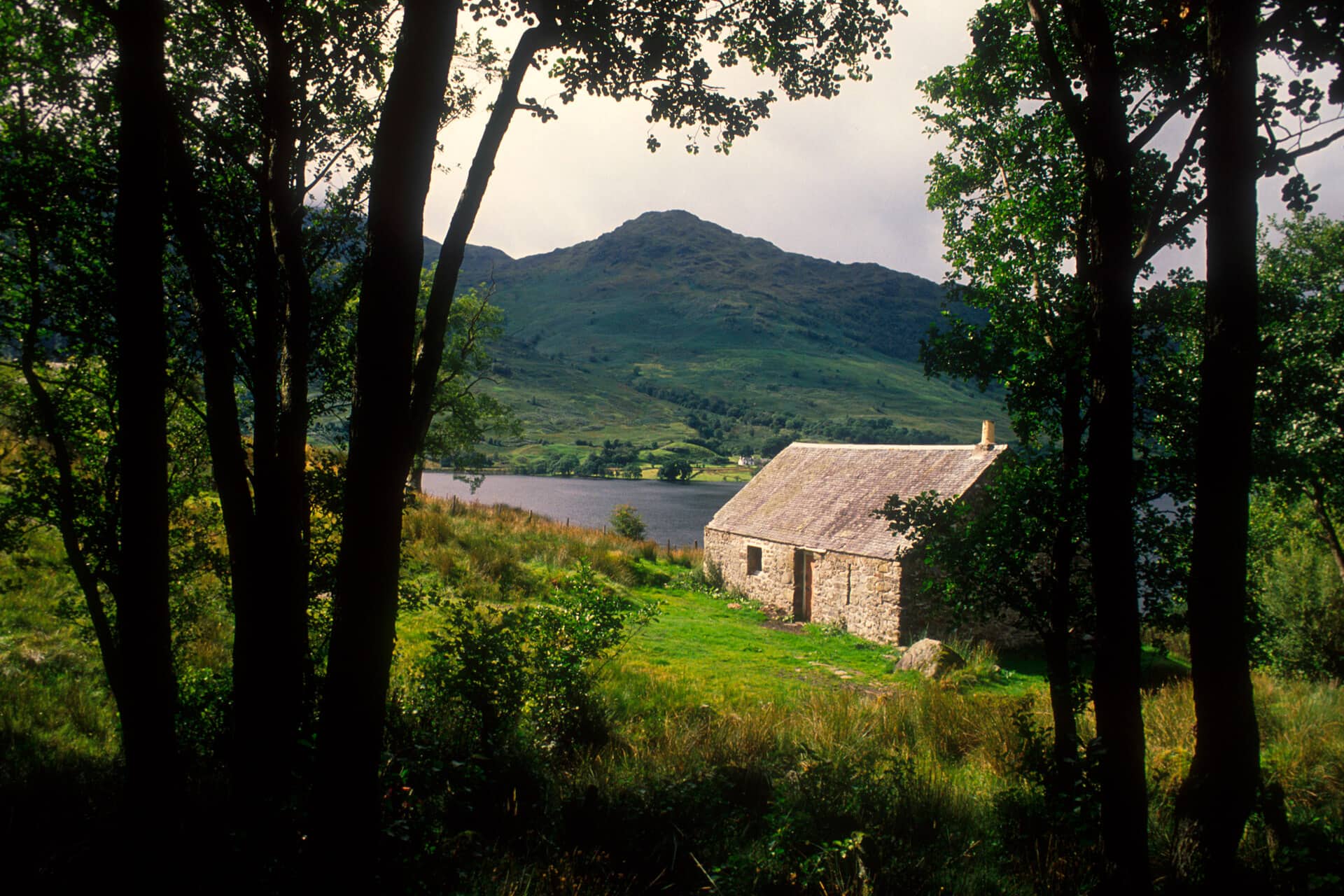 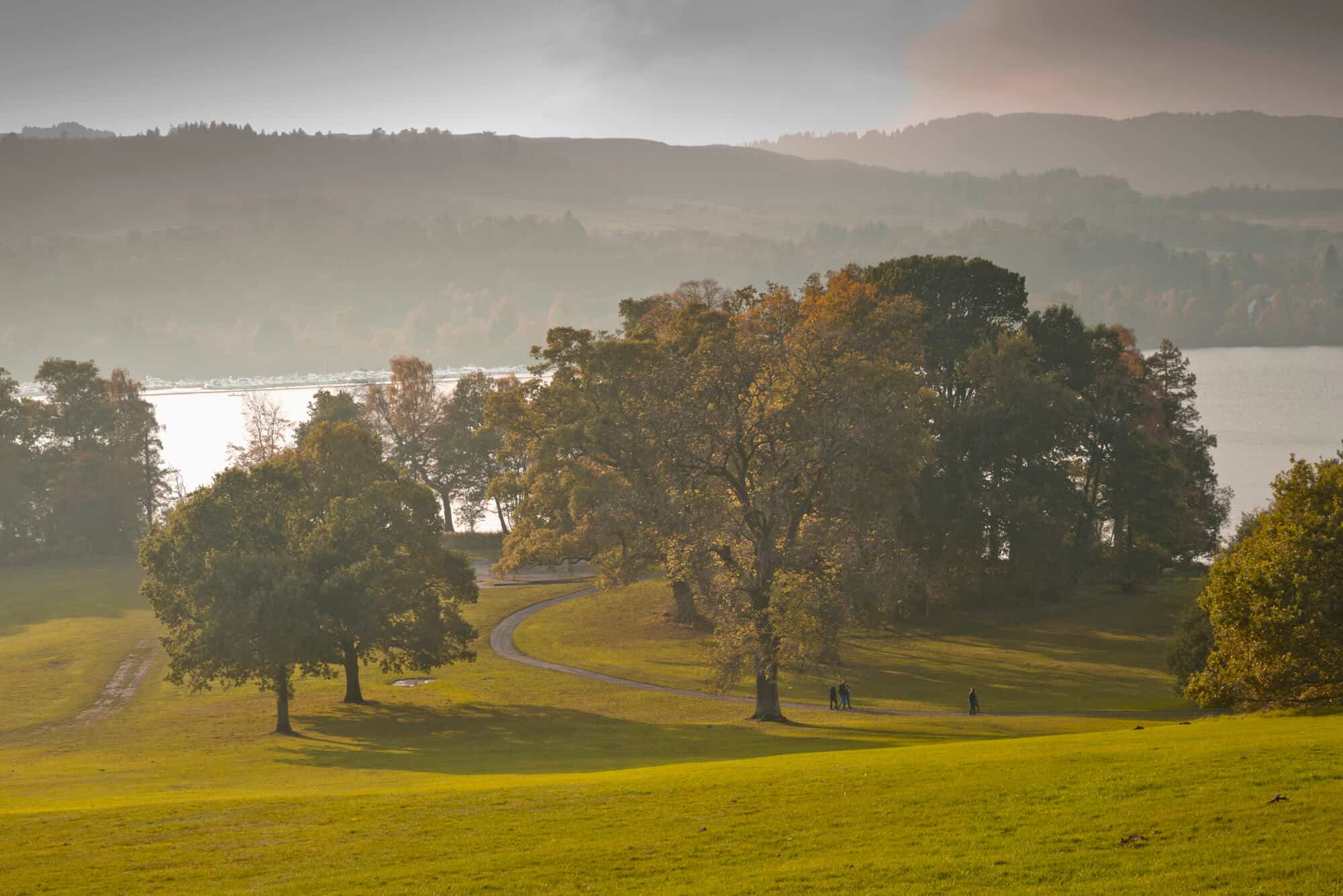 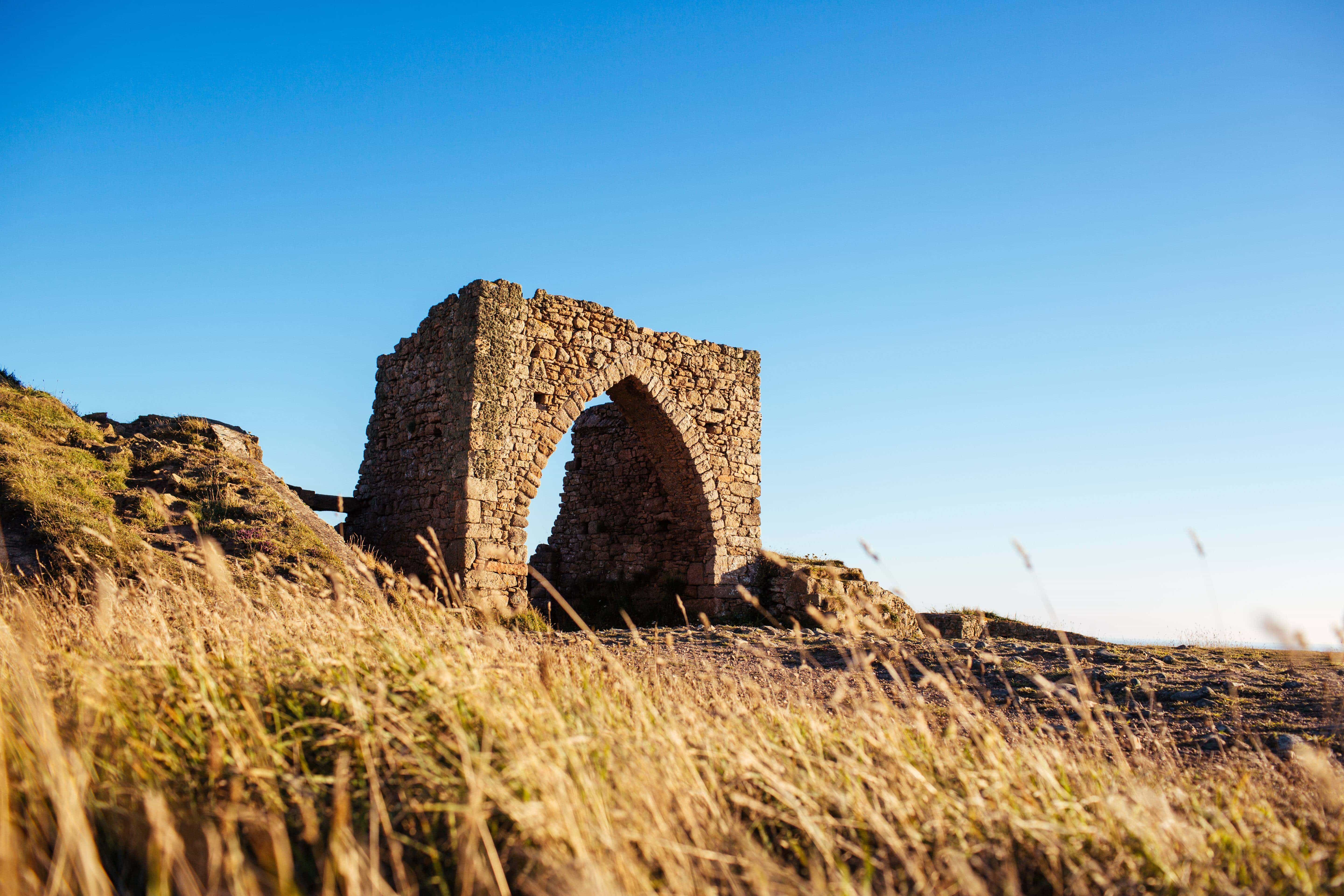 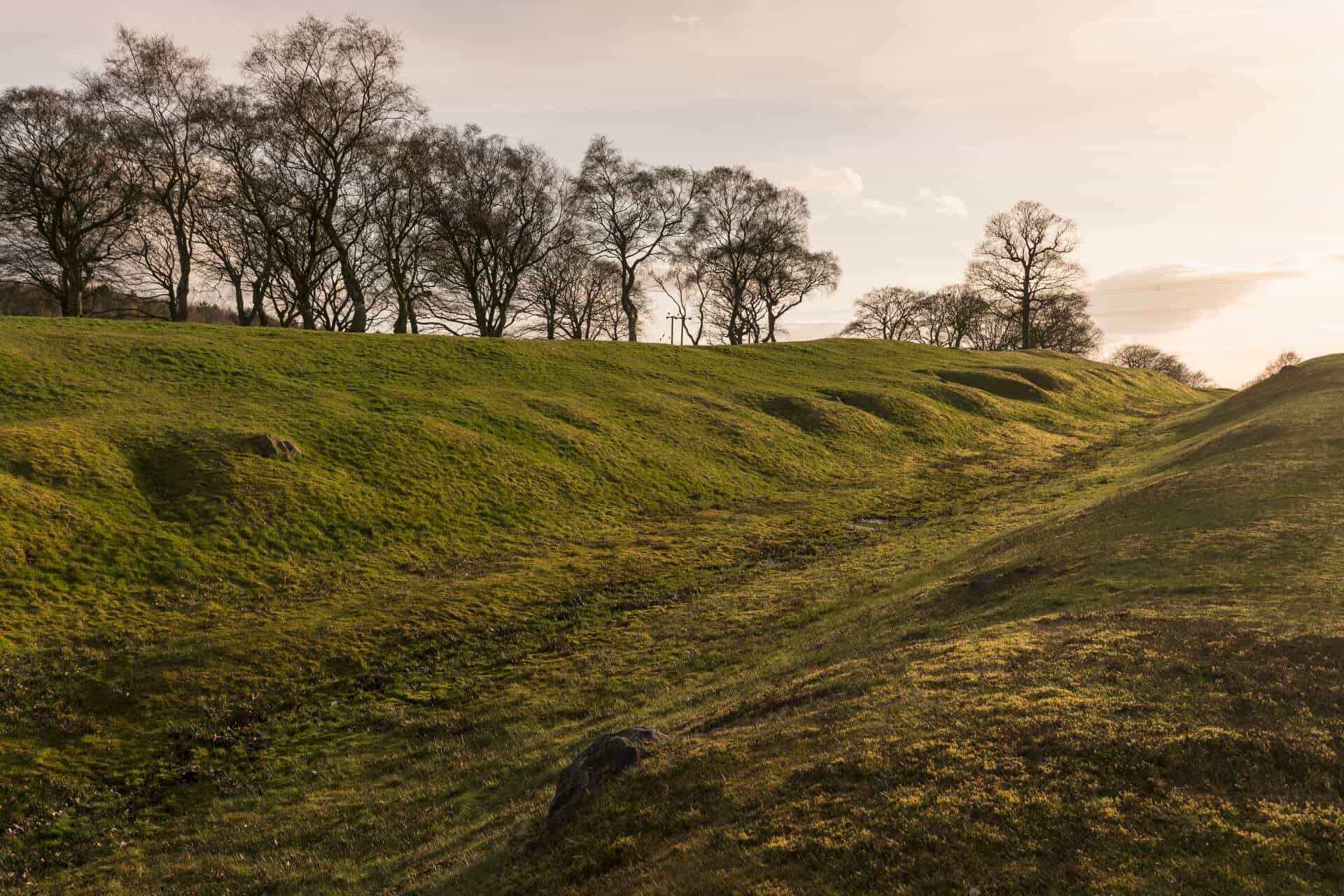 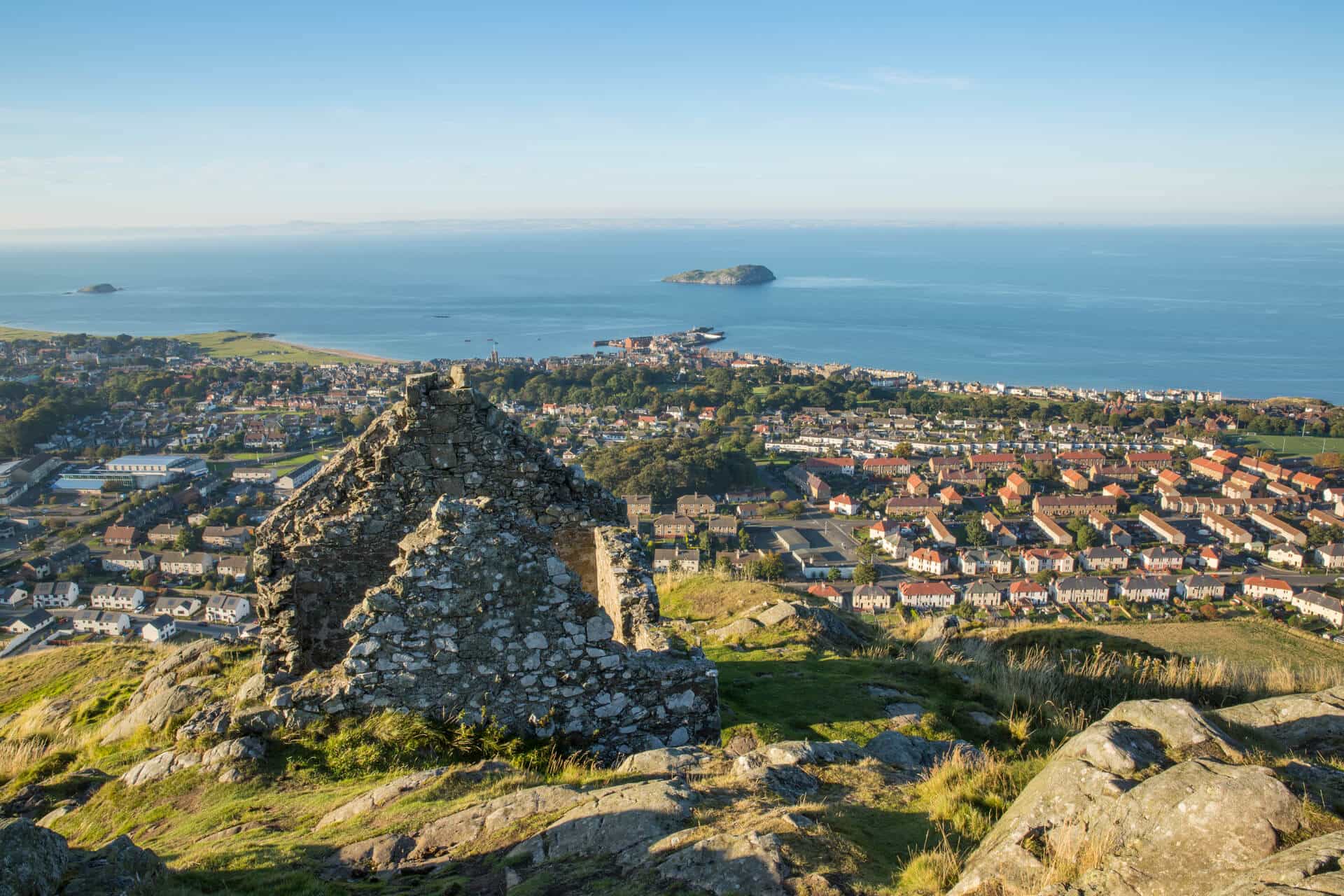 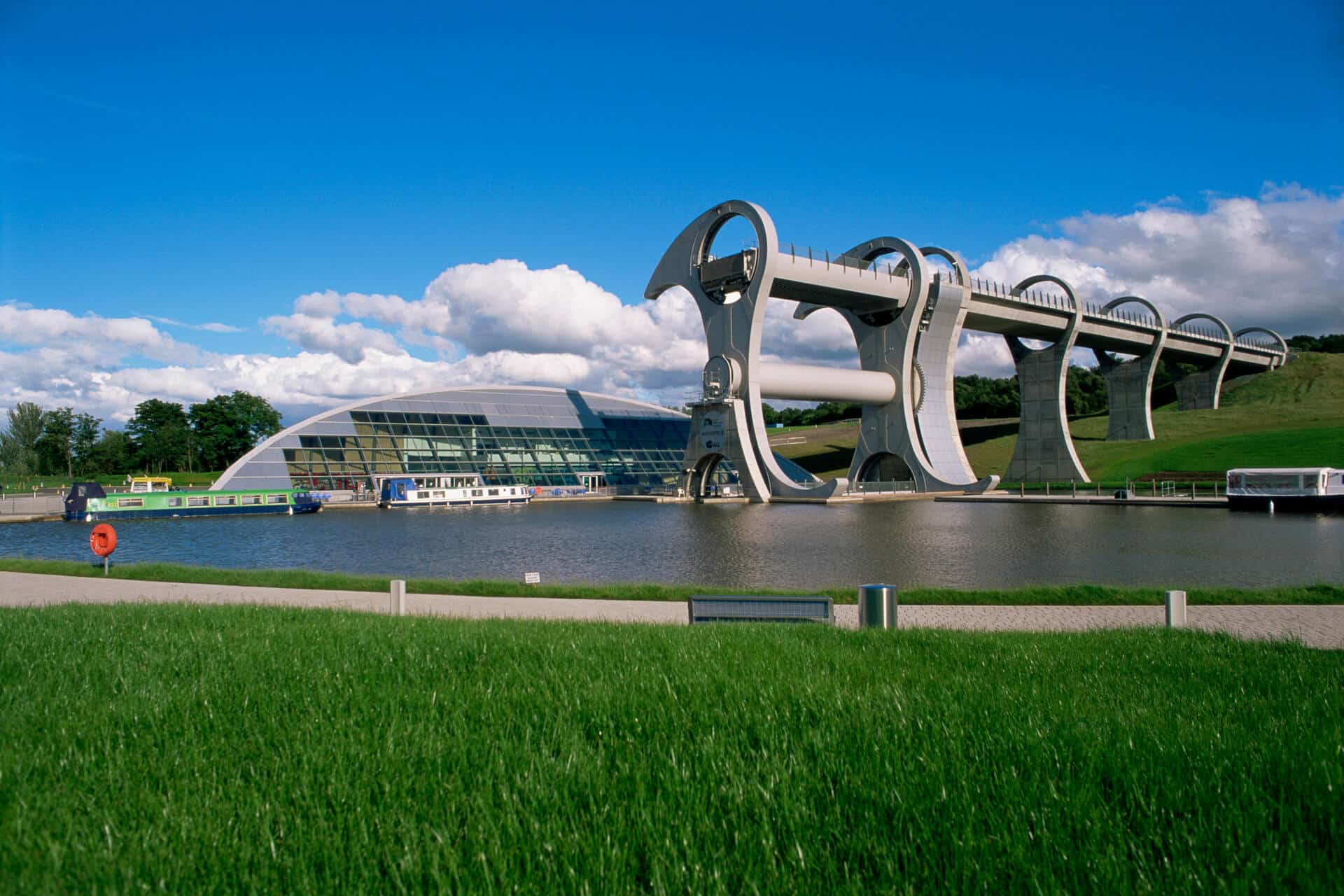 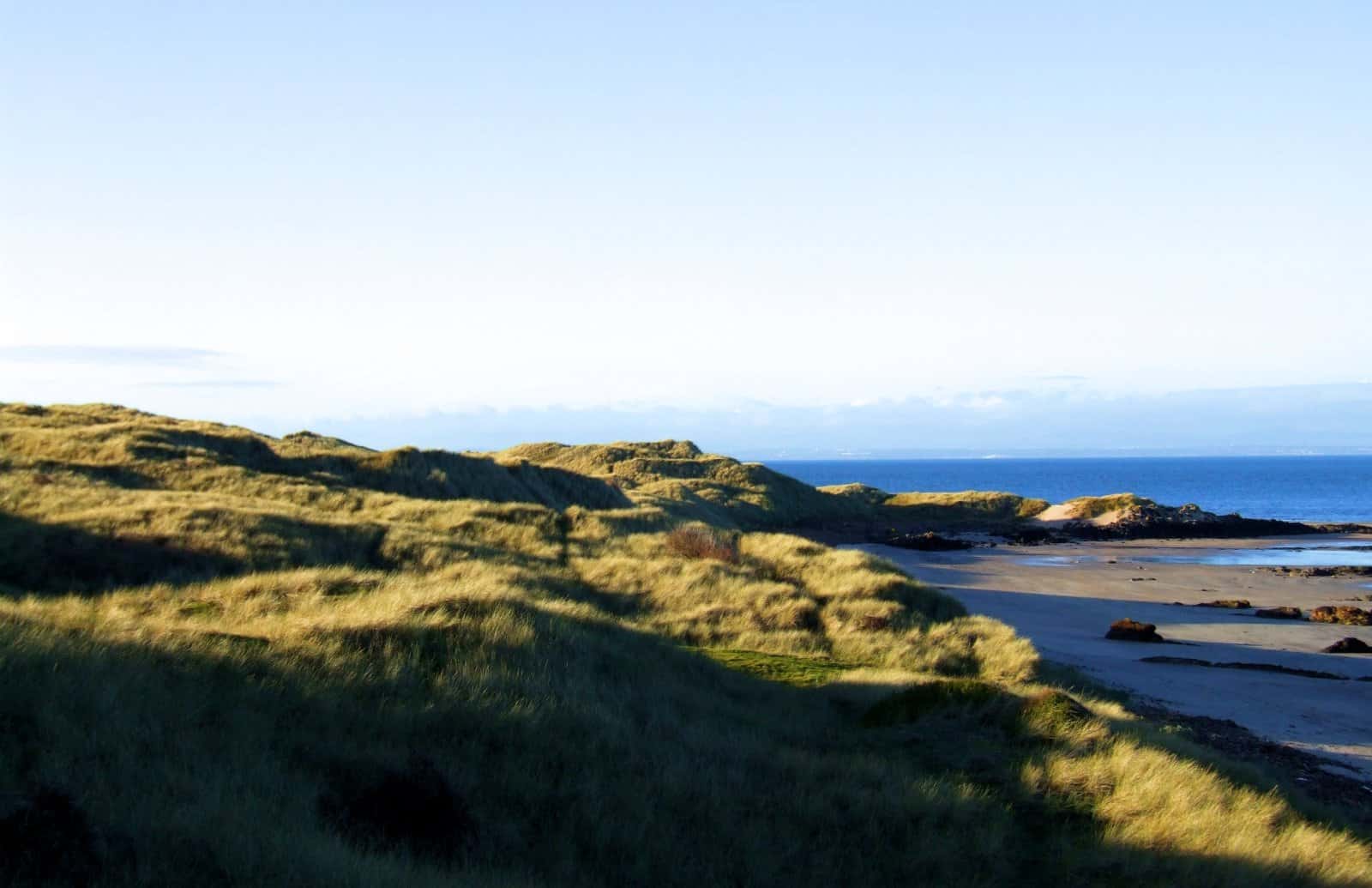 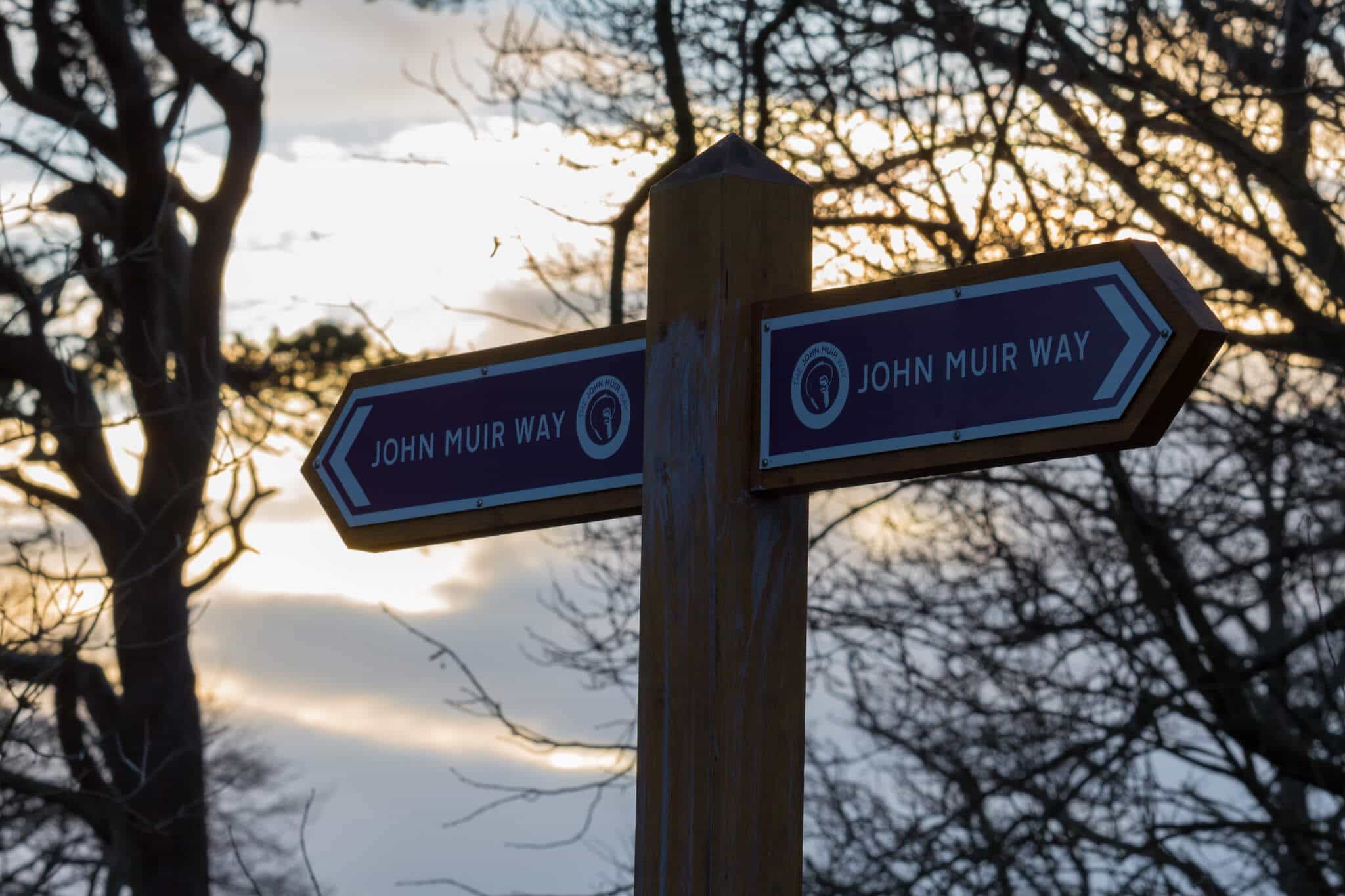 It was good to get out and walk - desperately needed a good stretch out. There was a lot of hard surface walking.
Anon. - October 2019
Celtic Trails were easy to walks with: Great experience, no problems or complaints. This walk made us feel stronger.
Anon - July 2019
Nikki did a wonderful job of breaking up the walk into do-able segments and placing us in first rate B&Bs. It really put the focus on the walk and not the logistics of the trip. Walking is an amazing way to see a country and meet the people. Everyone we met was so kind and helpful. Scots gave us directions, offered us food, shared great stories and gave us helpful tips for our journey. Knowing that a wonderful B&B was at the end of each day's walk made it a joy to arrive at our new "home".
B. Tomita - May 2019
I would describe Celtic Trails as the only way to go.
K. Fry - May 2019
Love the outdoors, the total experience was wonderful, as were the hosts and people in the towns we stayed. Makes me a very happy person.
Anon. - May 2019
I have never used another company - you are all awesome!
T.C. - September 2018
Celtic Trails are far superior to other companies - excellent choice of accommodation, very client focussed. It's nice to deal with a small company.
C&C - June 2018
'We enjoyed the variety of the John Muir Way. We walked along a canal through forests & field and countryside & coast.'
Mr & Mrs Billingsley - July 2017
Leave your own review of your John Muir Way Walking Holiday with us - add review. 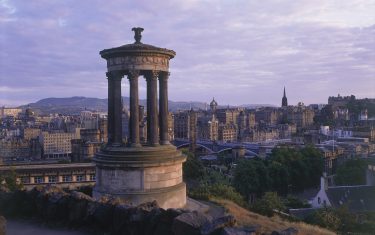 Scotland's capital has a genteel character and with over 5,000 listed buildings - it's little wonder the city centre was designated a UNESCO World Heritage Site. A defining feature of the city is its castle, a historic fortress that dominates the skyline above the park and old town.

The route you follow into Edinburgh meets the impressive Forth bridge and the Gothic architecture of Dalmeny House.

Linlithgow palace sits above its loch, a historic former royal residence and birthplace of 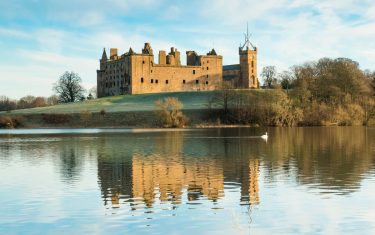 Mary Queen of Scots. Linlithgow supports a thriving community of local wildlife, leading to the area becoming a Site of Special Scientific Interest.