In 1770 Rev. William Gilpin took a boat trip down the River Wye, sketchbook in hand, and eagerly pursued the British equivalent of the European Grand Tour.  A pioneer of the 'Picturesque' and the way we explore and appreciate landscape in Britain, his book ‘Observations on the River Wye’ was arguably the first tour guide to be published in Britain and became an essential item for Victorian travellers, poets and artists visiting the area; his guide recommended that tourists should “examine the face of a country by the rules of picturesque beauty”.

The 'Wye Tour' is acknowledged as the Birthplace of British Tourism; in 1745, a Rector by the name Dr. John Egerton began entertaining guests with trips down the Wye in a specially made boat. Inspired by the publications of Gilpin's guidebook, by the late 18th century there were at least 8 boats taking visitors along the tour.

Find out more about Gilpin's Wye Tour here and the 2020 Anniversary here.

Walking the Wye Tour provides a fantastic blend of hills, rivers, charming borders villages and the scenic route that connects them as you follow the course of the Wye downstream. The Wye Valley is designated a ‘Site of Scientific Interest and Special Area of Conservation’, highlighting what an inspiring place it is to visit and explore.

The AONB have created a great visitor guide which can be found here.

From Ross-on-Wye, your route leads you out of the town and southwards, up and over hills and fields and then alongside the river past Lydbrook and across Kerne Bridge to Welsh Bicknor. From here, the trail steers a close course to the river as you pass Symond’s Yat (once an Iron Age hillfort) and then back through hills, fields and woodland on your way past the town of Monmouth. From here, the route cleaves its way through the river valley on a route past Redbrook, Whitebrook and Llandogo which features some of the more stunning viewpoints found in this part of the world. Tintern Abbey is an impressive fixture of the landscape on your way into Tintern Village, where the route climbs back up through woods and into the Chepstow town.  Tintern Abbey was undoubtedly the most eagerly awaited view on the Wye Tour: “A more pleasing retreat could not easily be found”, wrote Gilpin in 1770.

Our accommodation is hand-picked on the basis of feedback we receive from our walkers, and as such is often rotated based on this factor, as well as seasonal availability. Accommodation in the Wye Valley is typically very traditional in the way it presents itself, with most of the B&Bs, hotels and pubs we book in the area being converted from old rural buildings, all characterised by a consistently high standard of quality and service. Walkers can expect accommodation within close proximity of the river Wye, with breakfast included and a warm welcome waiting on arrival. Being based in the local area, we work closely with our accommodation providers along the route to ensure that our walkers can expect a tranquil and relaxing experience to follow a day spent out exploring the Wye Valley.

Our Landscape Appreciation on Gilpin’s Wye Tour holidays are available to walk March to October.

Rail: Railway stations are located in Chepstow. The nearest main train stations to Ross on Wye are at Hereford and Gloucester.
www.nationalrail.co.uk

Bus: Bus stations are located in Ross on Wye and Chepstow.

Car: If you prefer to arrive by car we can advise on parking in Chepstow. 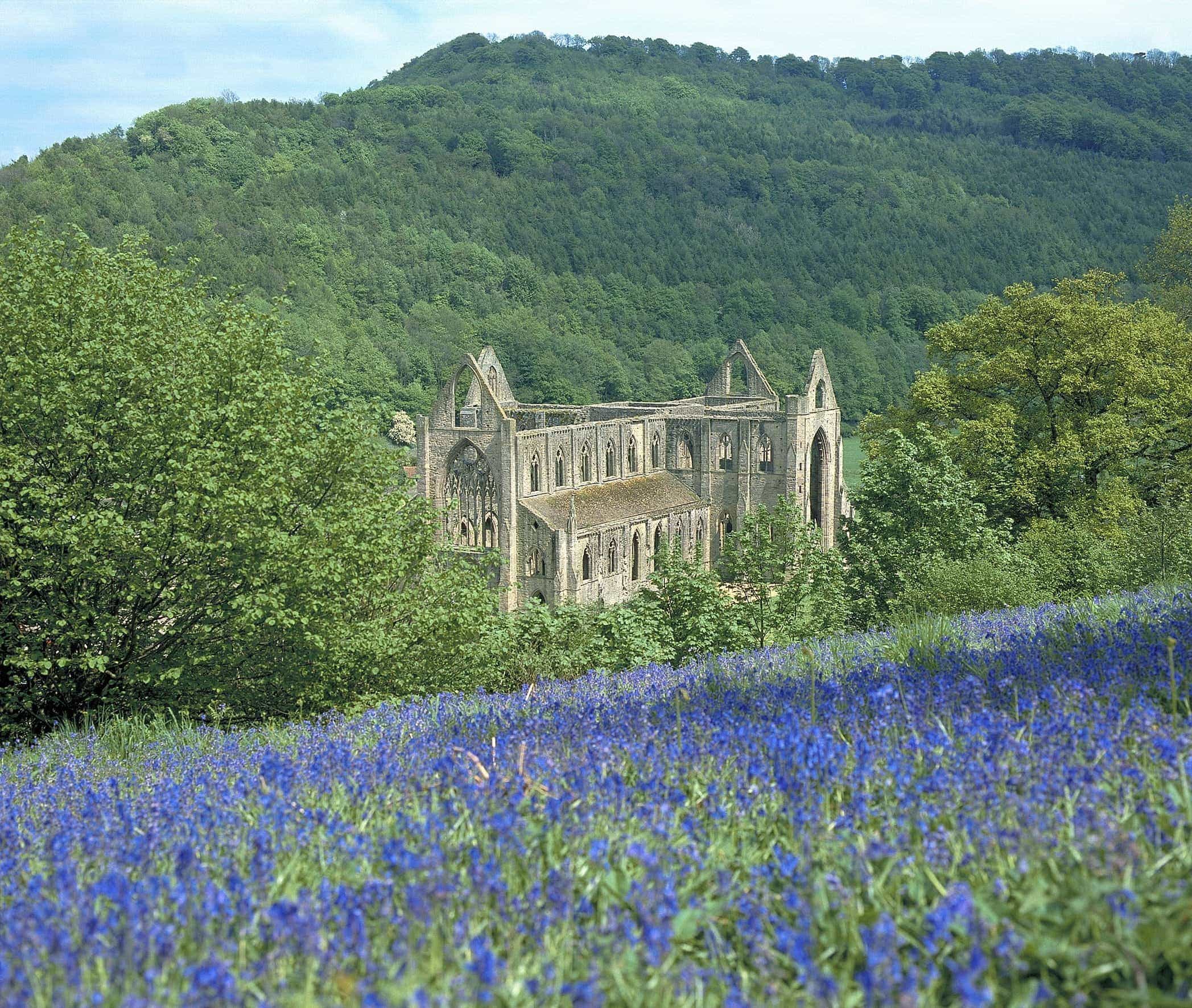 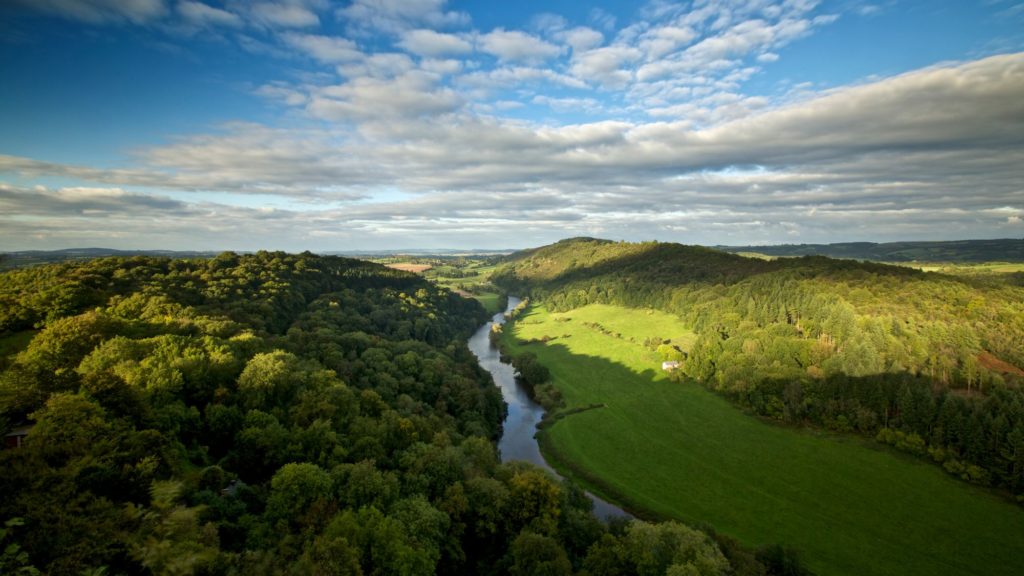 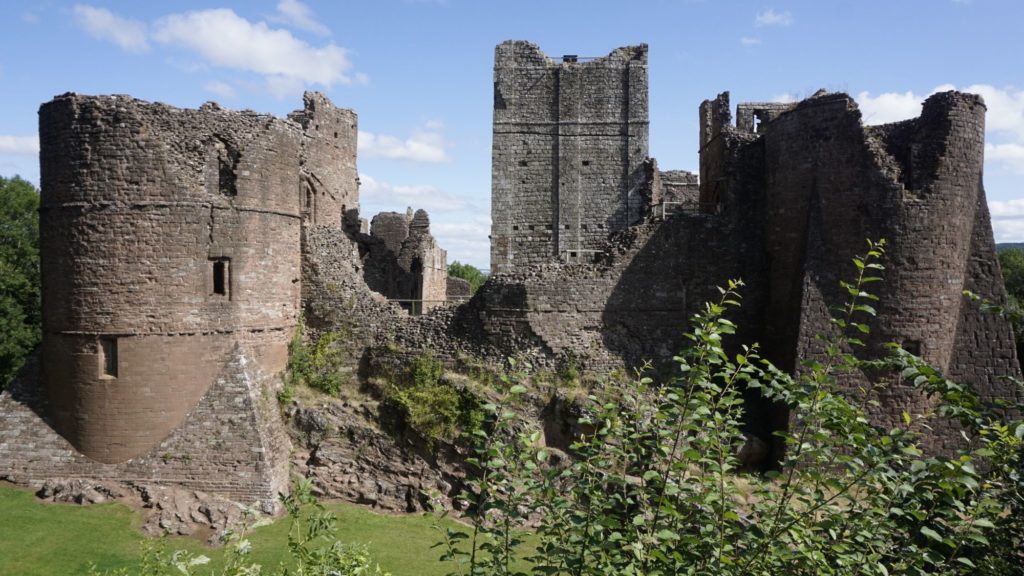 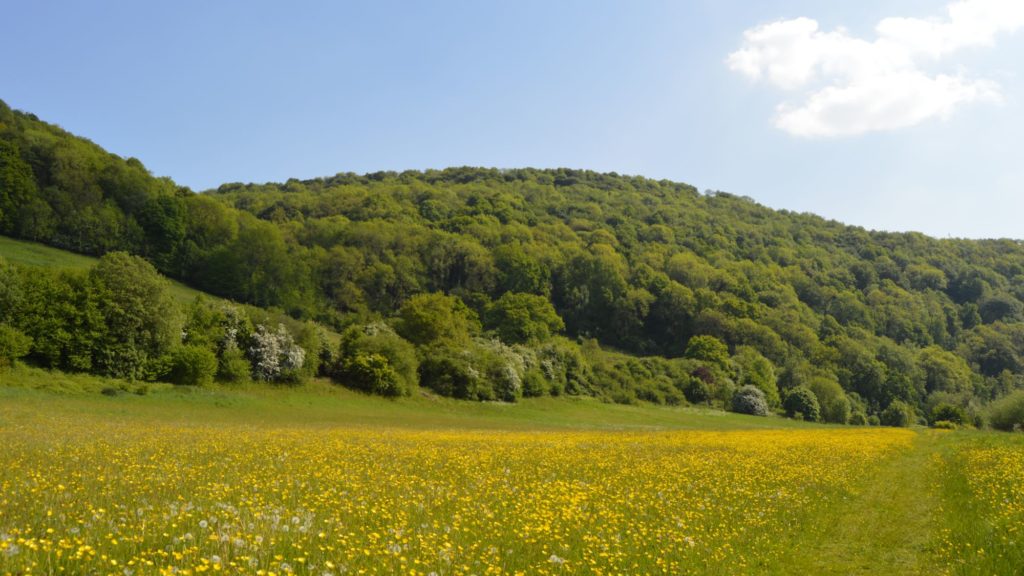 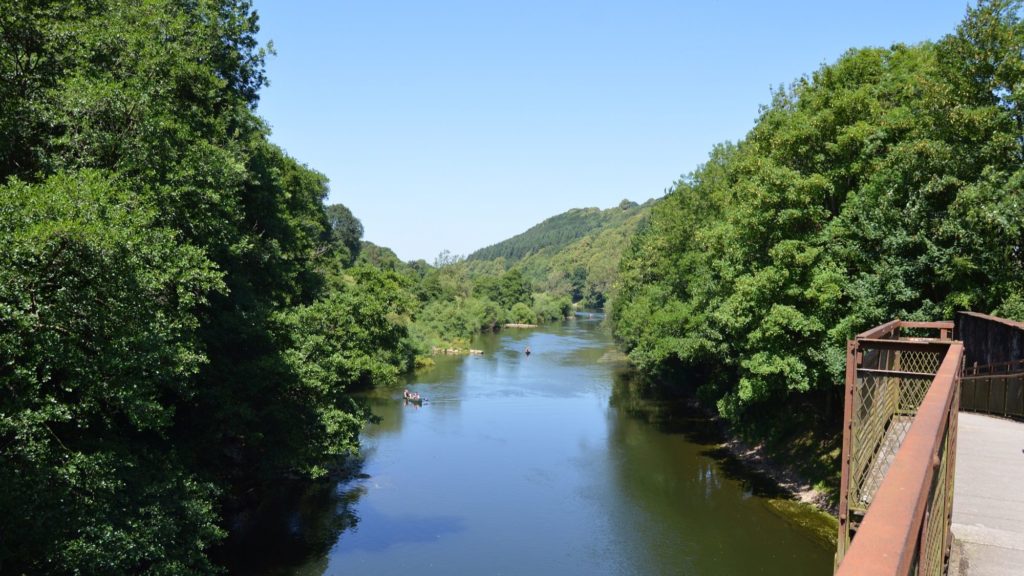 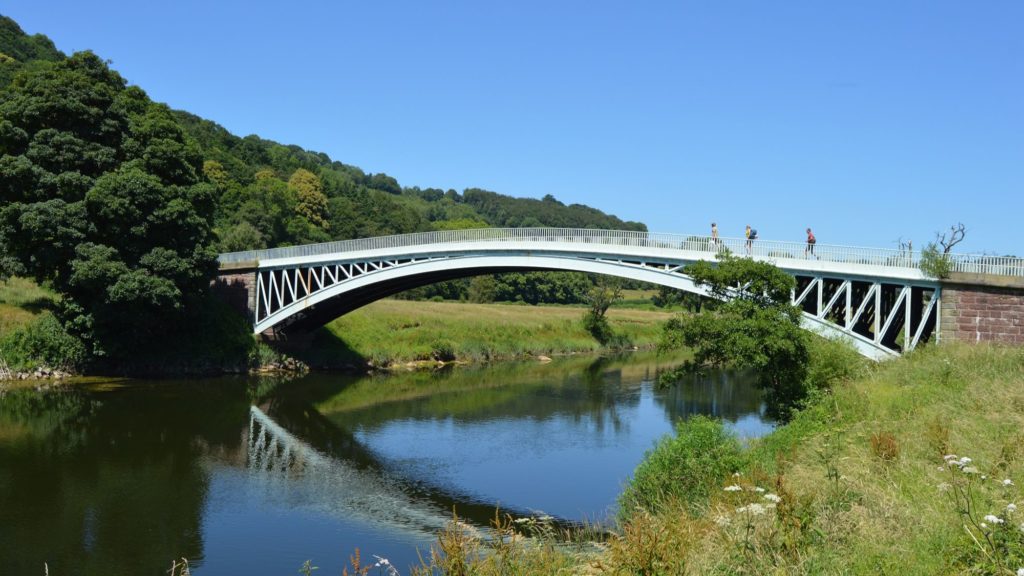 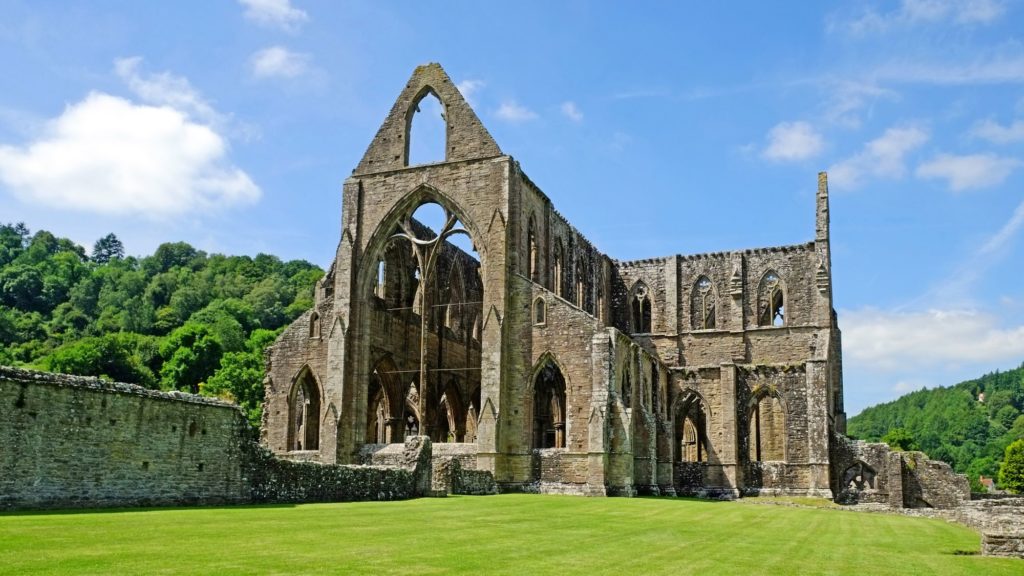 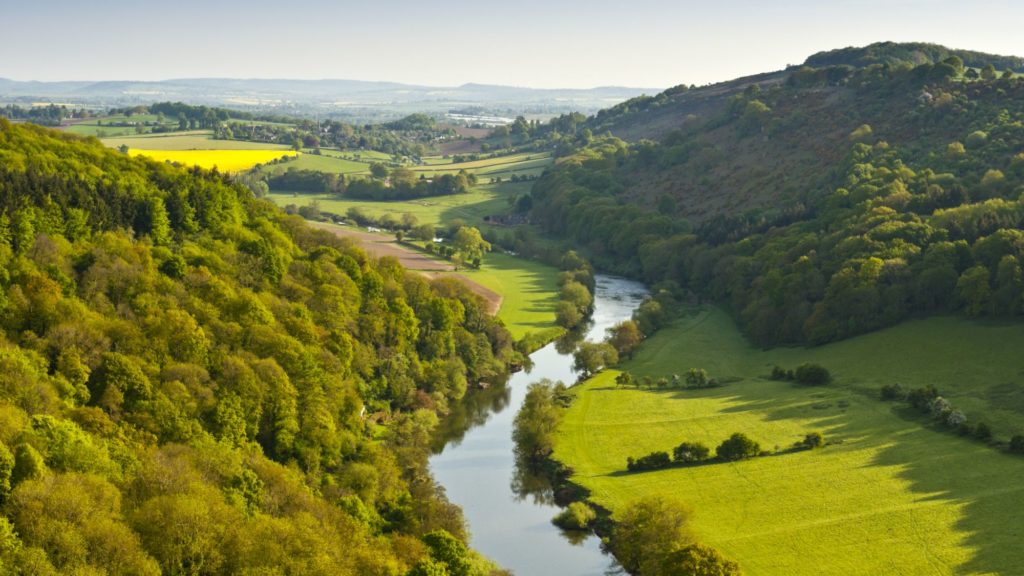 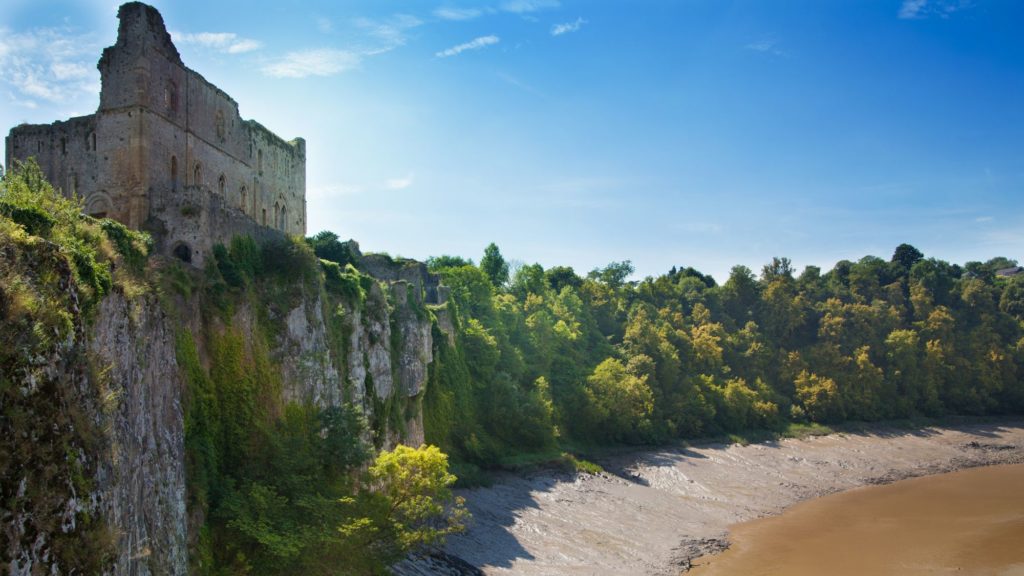 An excellent experience with Celtic Trails - all staff always helpful both before and during the holiday. Would recommend.
Penny - May 2022
Beautiful scenery. Lots of big hills.
Kay - May 2022
Celtic Trails were very helpful. We would recommend them.
Gerard Berkers - April 2022
Leave your own review of your Landscape Appreciation on Gilpin’s Wye Tour Walking Holiday with us - add review.

Our friendly, experienced team will be happy to answer all your questions and help advise you on your ideal itinerary.
Home » Wales » Landscape Appreciation on Gilpin’s Wye Tour 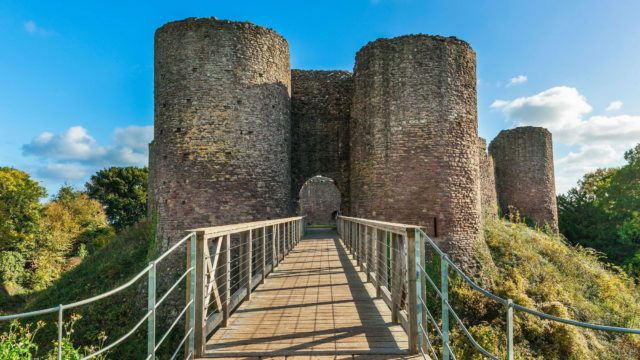