Follow St. Cuthbert's Way through the pastoral route taken by St Cuthbert, who spread the Gospel through Scotland and northern England in the seventh century. Cuthbert started his ministry in Melrose in about 650AD. He later became Prior and eventually Bishop of Lindisfarne ( Holy Island ) where he died in 696AD. His remains were taken from the island in 875AD after Viking raids. The relics were eventually laid to rest within a loop of the River Wear, subsequently becoming the site for the magnificent Durham Cathedral.

The St Cuthbert’s Way walk begins in the quaint Borders town of Melrose with its magnificent 12th century Cistercian abbey. Our trail leads us over the Eildon Hills, blanketed in heather and offering spectacular panoramic views to the border country, to where we find the delightful village of Bowden.

The path follows the River Tweed, where St Cuthbert’s Way encompasses the splendid ruin of Dryburgh Abbey. Leaving the Tweed to follow the Roman road of Dere Street and cross the RiverTeviot near Jedburgh, we come acroos a borders market town boasting yet another historic abbey. You continue to the towering Cessford Castle one of several spectacular sites en route to the village of Kirk Yetholm, nestling beneath the Cheviot Hills.

You now cross the Scottish border, over the magnificent Cheviot Hills to the market town of Wooler. Your route leads to St. Cuthbert’s Cave in the Kyloe Hills, which sits on a dramatic sandstone overhang. This is reputedly where monks hid St Cuthbert’s body when they fled Lindisfarne to escape the Vikings.

The final leg of St. Cuthbert’s Way moves down to cross the tidal Causeway (at an appropriate low tide) and leads on to your journey’s end at the Holy Island of Lindisfarne, where the ruined abbey and spectacular castle complete a magnificent journey through centuries of ancient Scots-English heritage.

The trail itself is not heavily used, so the route is not always clearly defined. However every turn-off junction is waymarked with a St Cuthbert's Way signpost,  linking with The Border Abbey and St Oswald's Way on occasion. St Cuthbert's Way has been graded 'Moderate' in terms of difficulty, however our SCW1 would make a great introduction to long distance walking. The first two sections of the SCW2 itinerary cover 25 miles over two days, our SCW2 itinerary adds another day to break up the walk into something more manageable.

Walking the St Cuthbert's Way shouldn't prove too challenging, however there are steep and sometimes boggy sections where the going is a little harder - particularly between Kirk Yethholm and Wooler. With the exception of a few, infrequent climbs the trail is fairly level, with prolonged walking uphill on this route bringing you to some of the most memorable views over the Eildon hills.

Our St Cuthbert’s Way holidays are available to walk March to October.

The best time to visit is between March and October. The way is very unlikely to be crowded at  any point of the year, but July and August are the busiest months to visit.

By Rail: There are train stations at Tweedbank and Berwick upon Tweed.

A new rail link from Edinburgh Waverley station to Tweedbank has now been opened. The station at Tweedbank is served with frequent buses coming into the town of Melrose. This has been a very exciting new development for the Borders and is proving to be very popular.

By Bus: A bus from Tweedbank to Melrose takes 9 minutes.

A bus from Berwick upon Tweed to Melrose takes 1 hour 23 minutes. 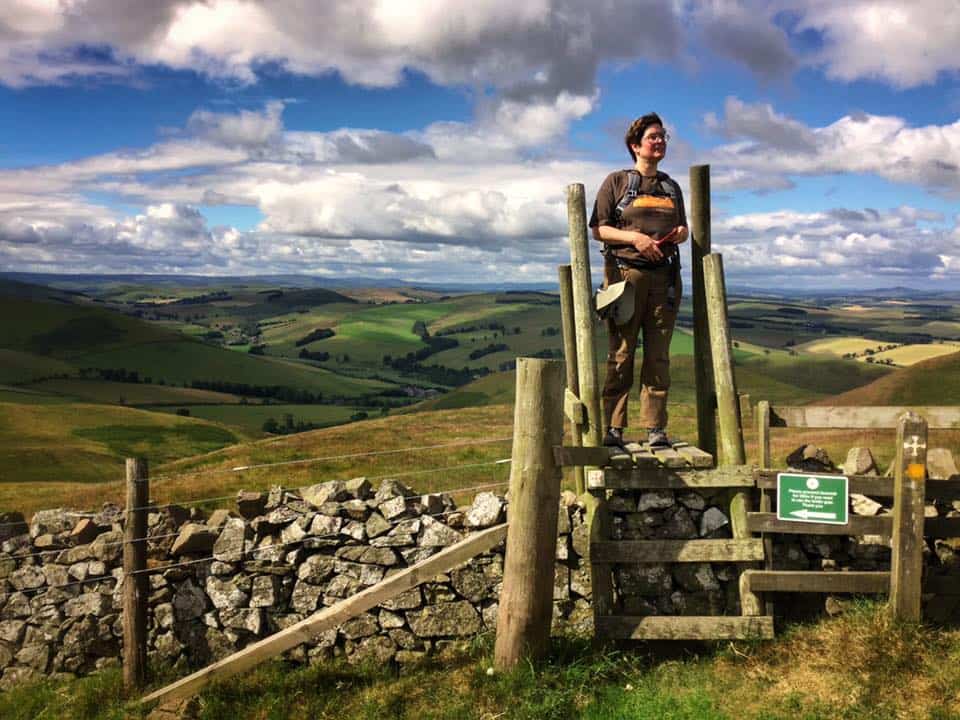 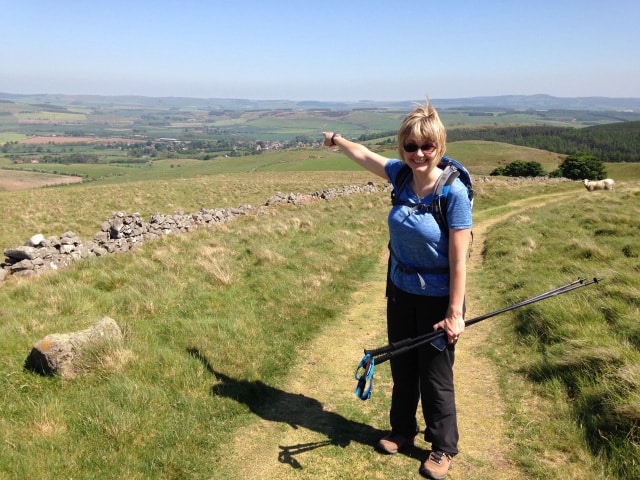 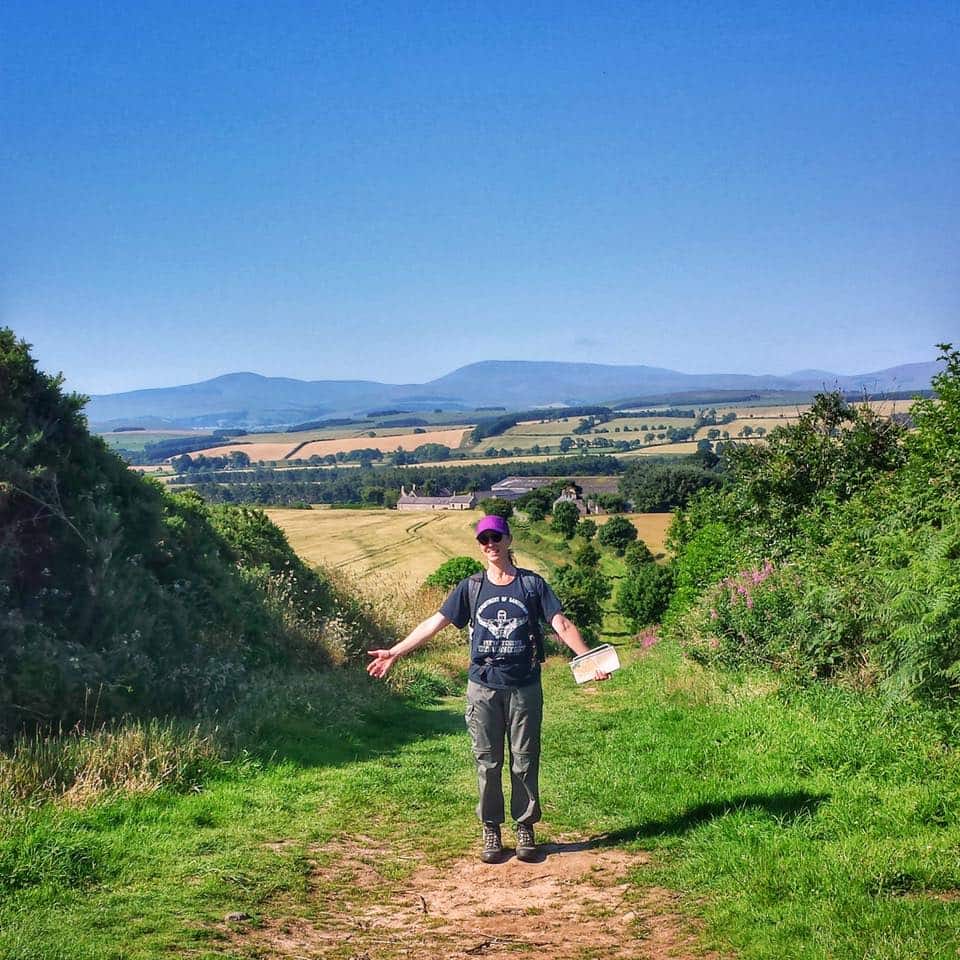 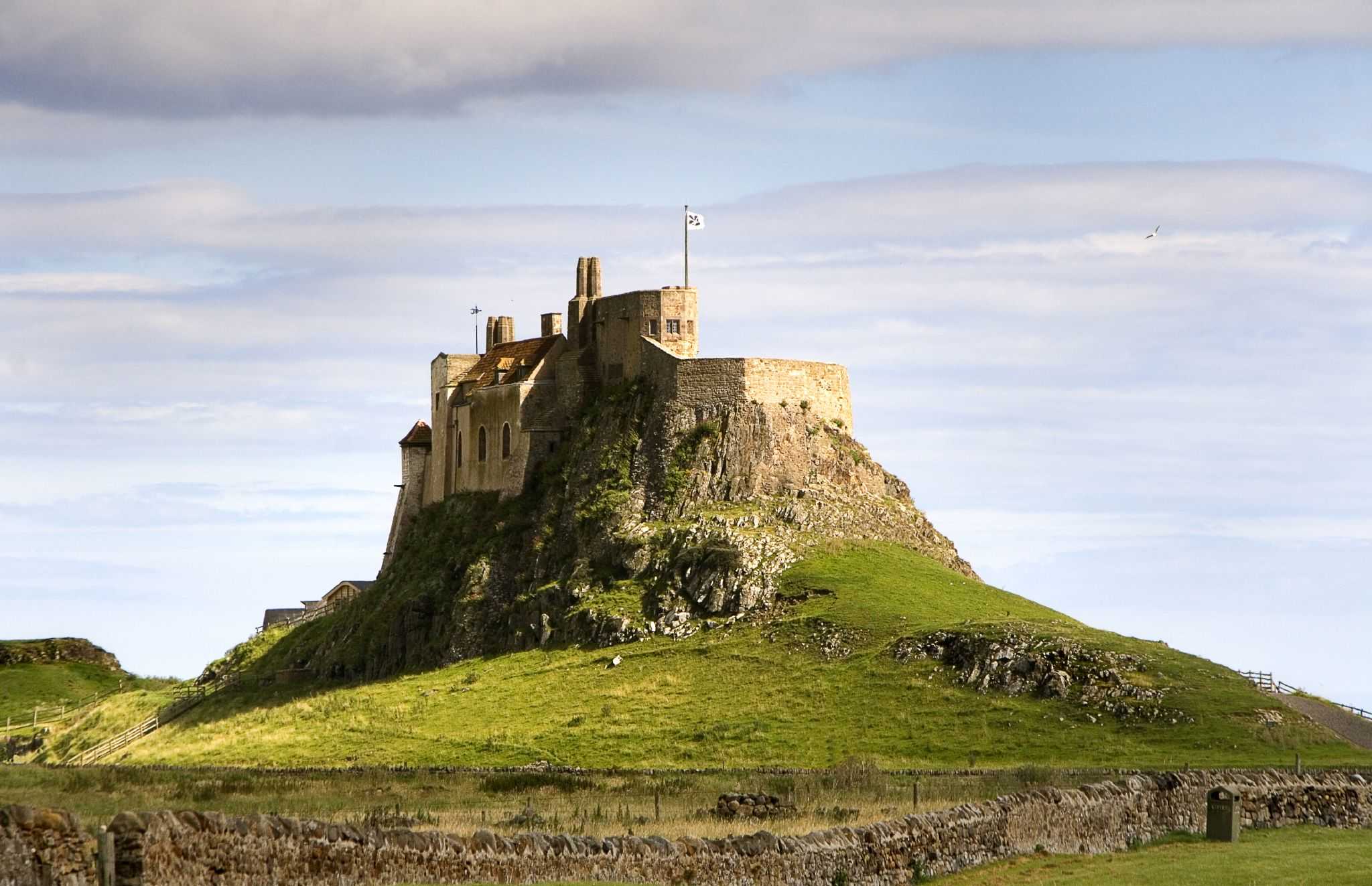 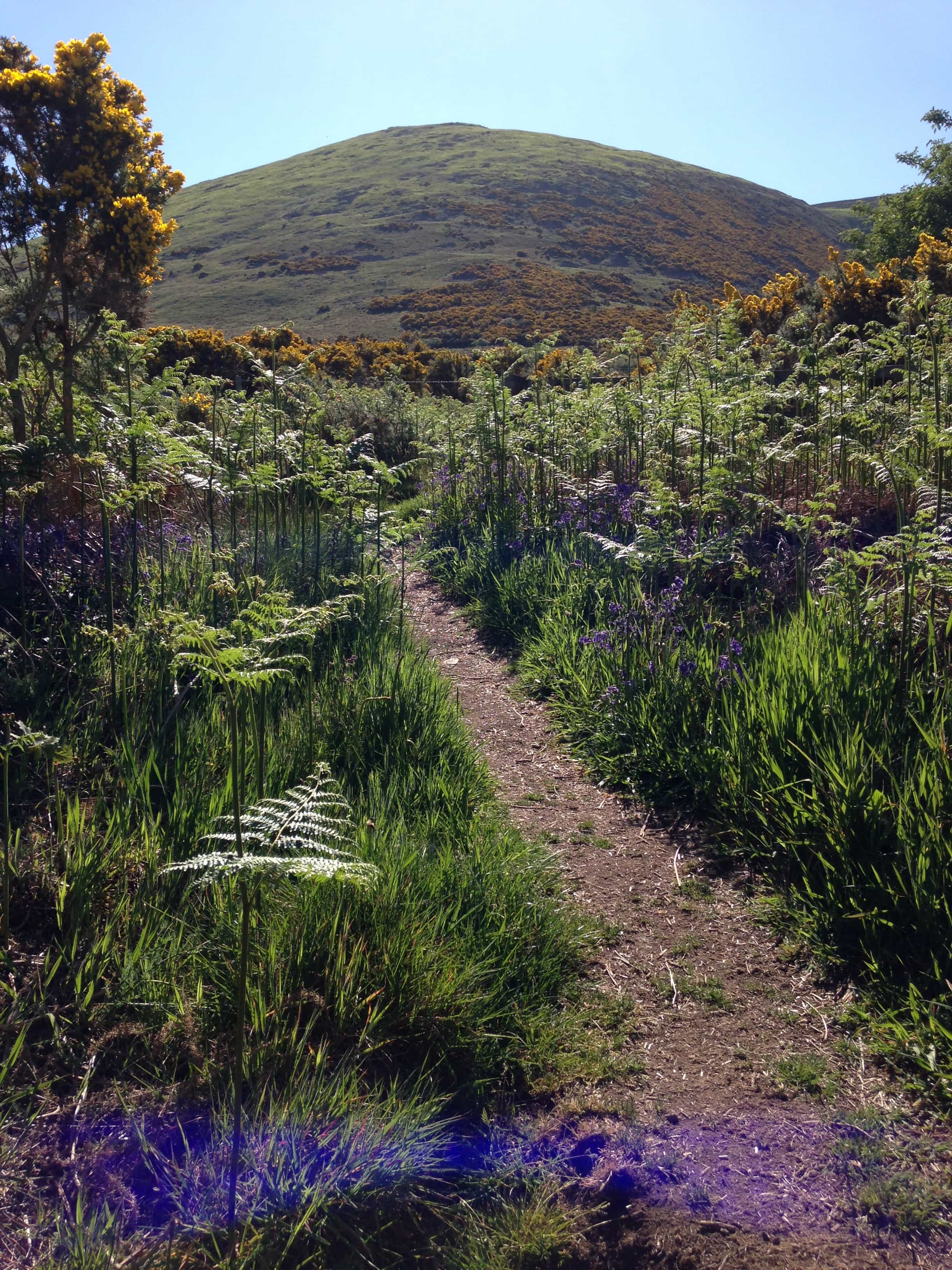 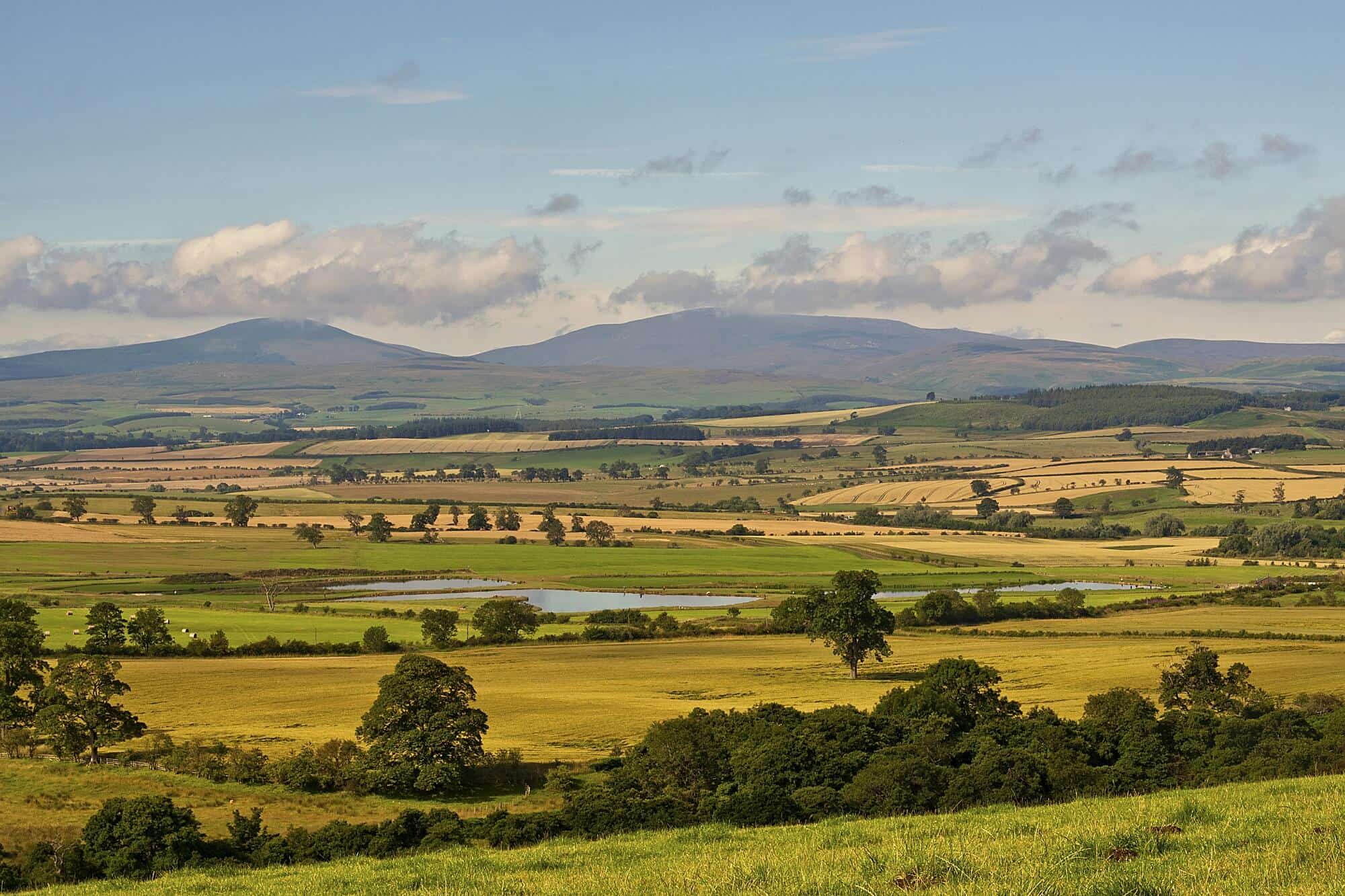 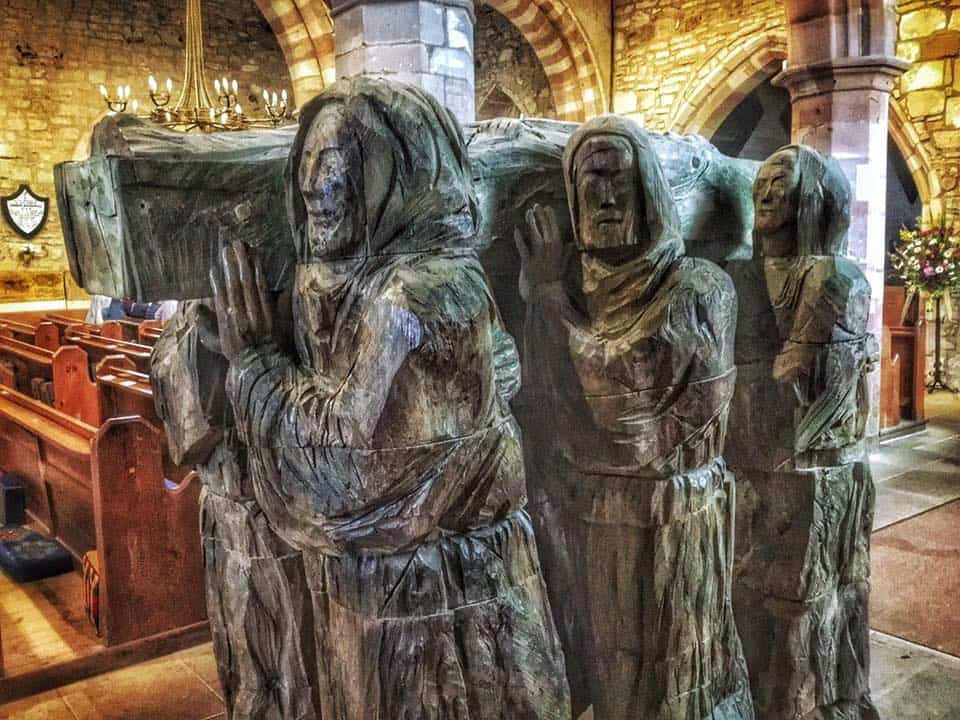 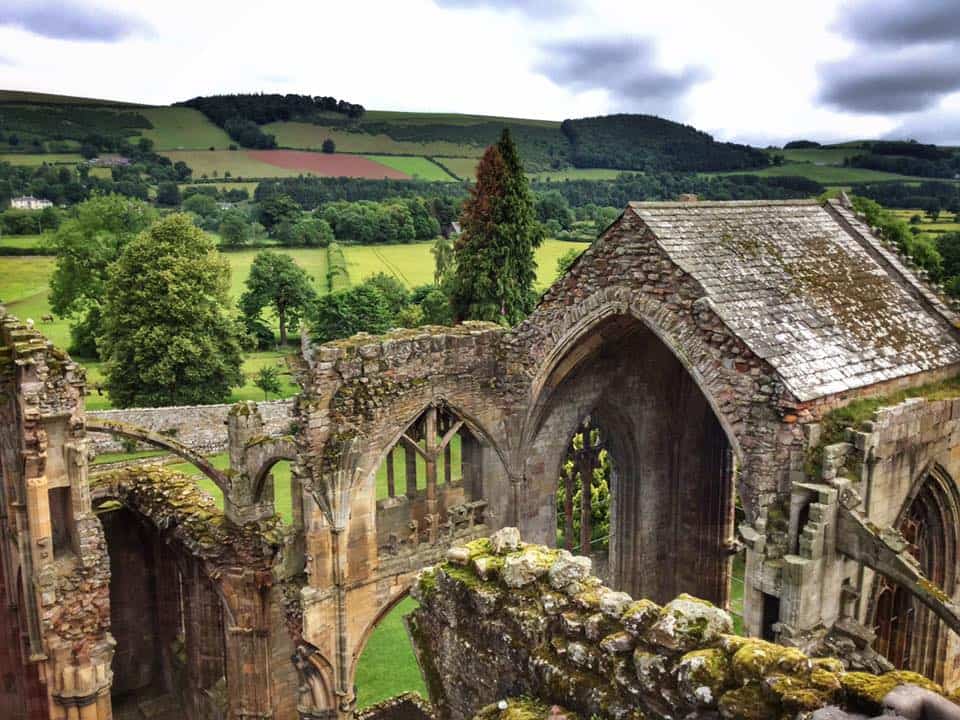 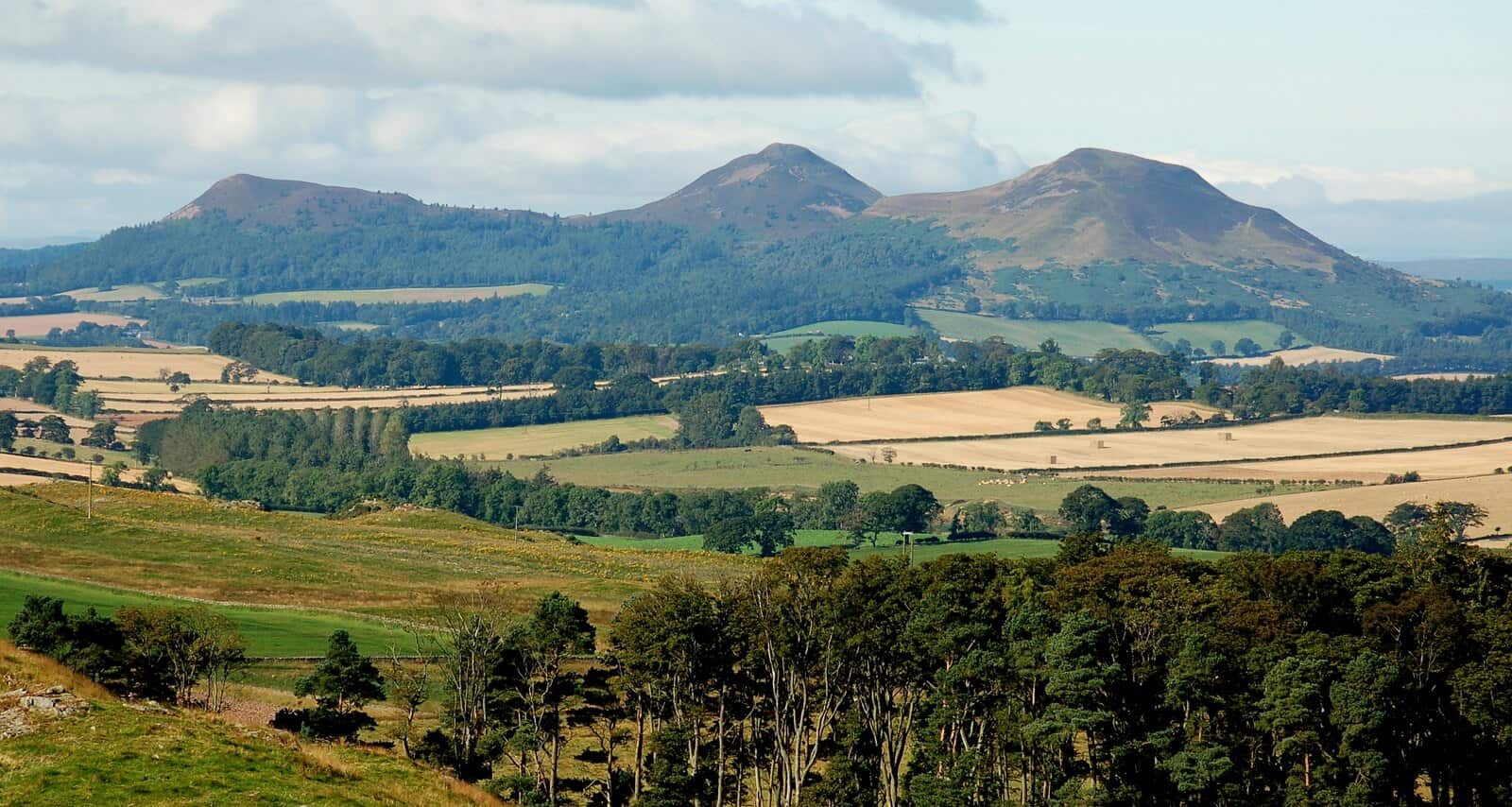 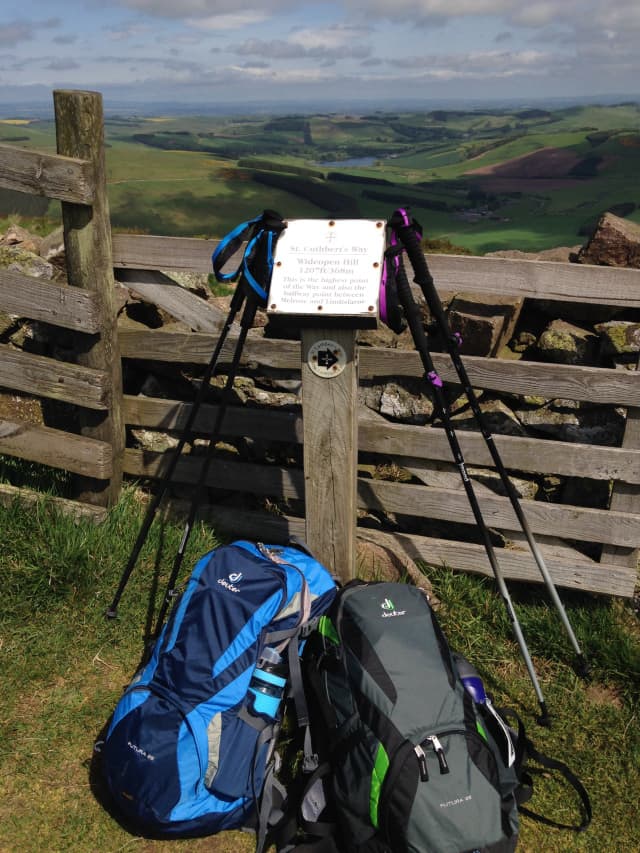 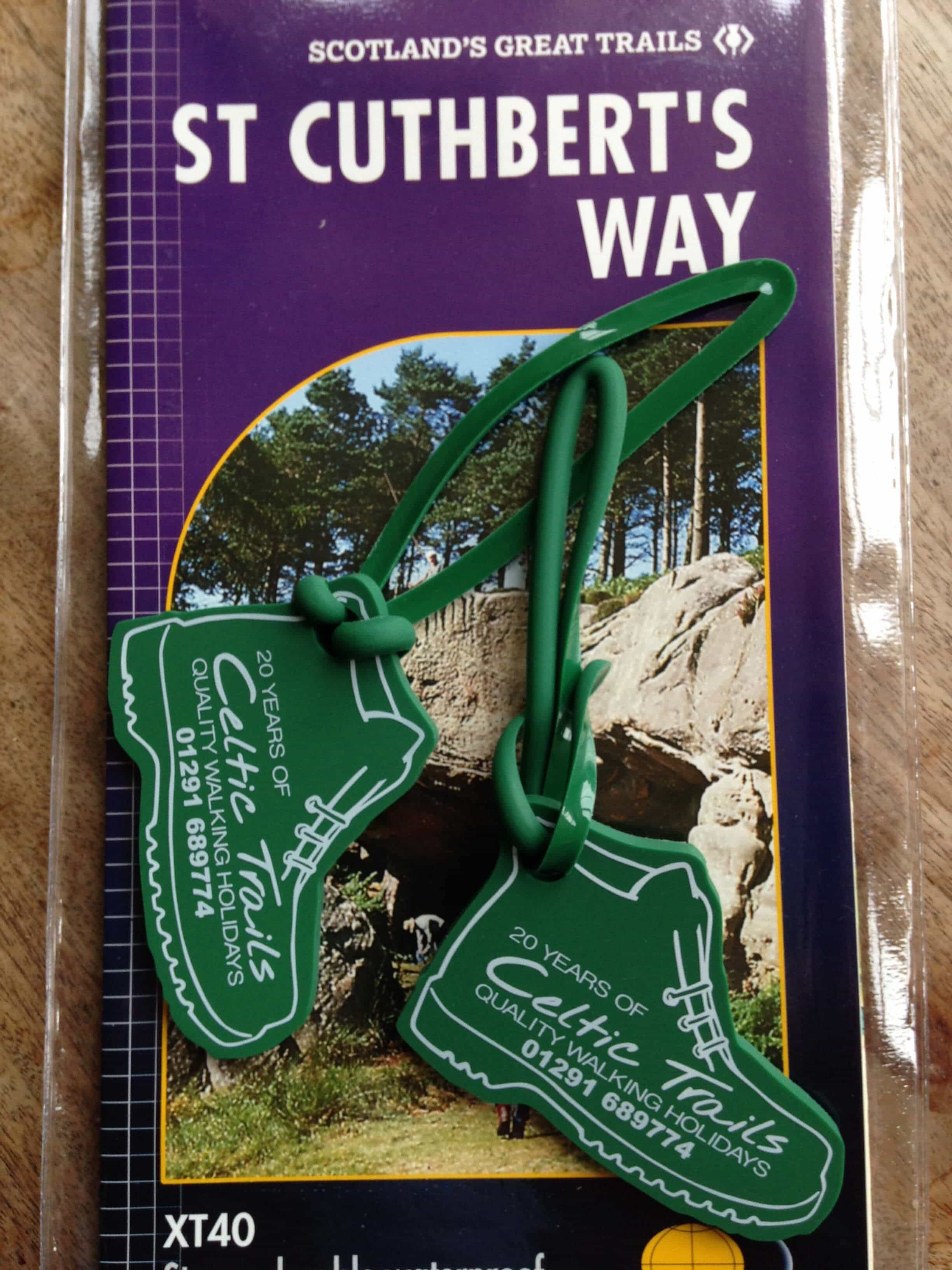 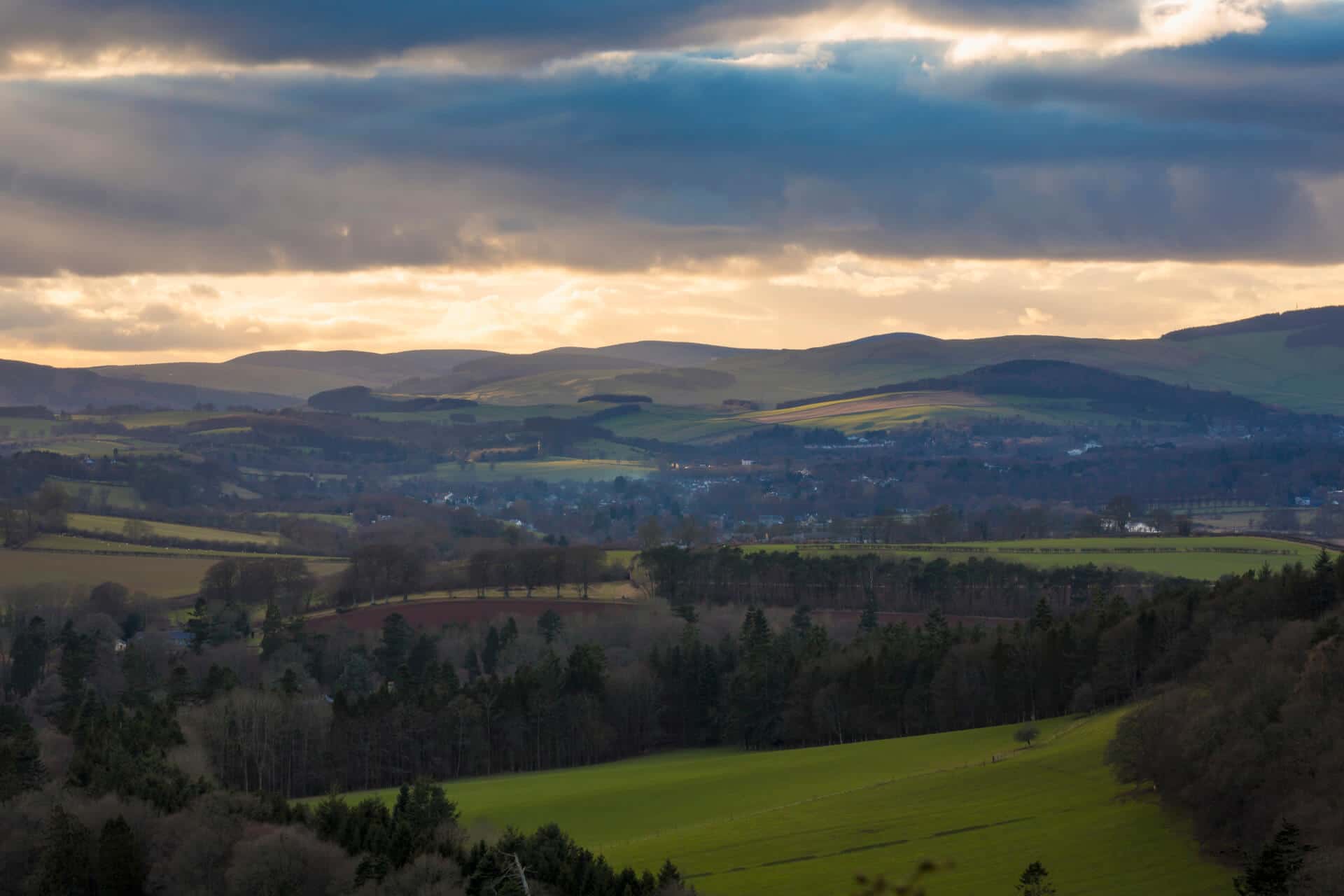 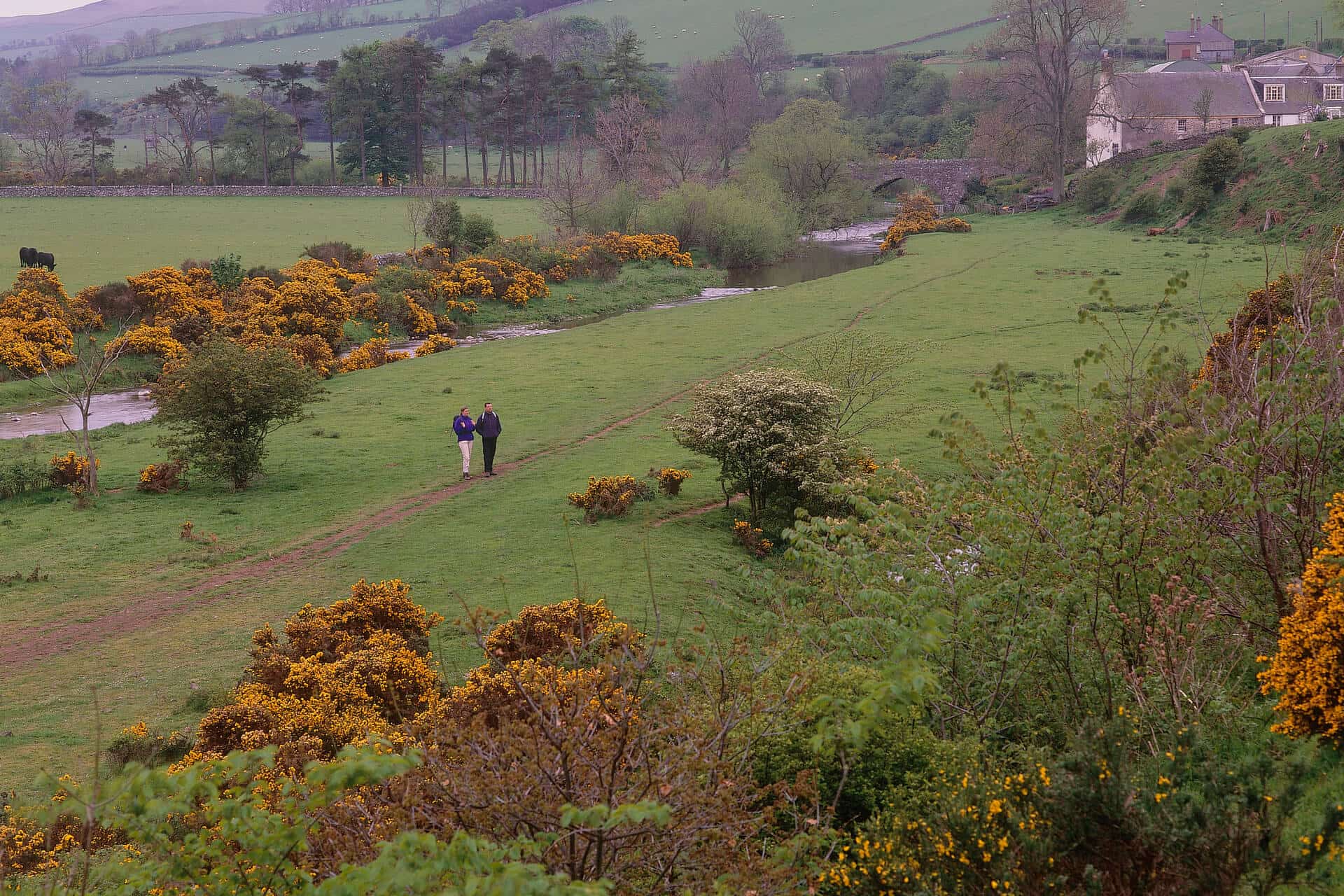 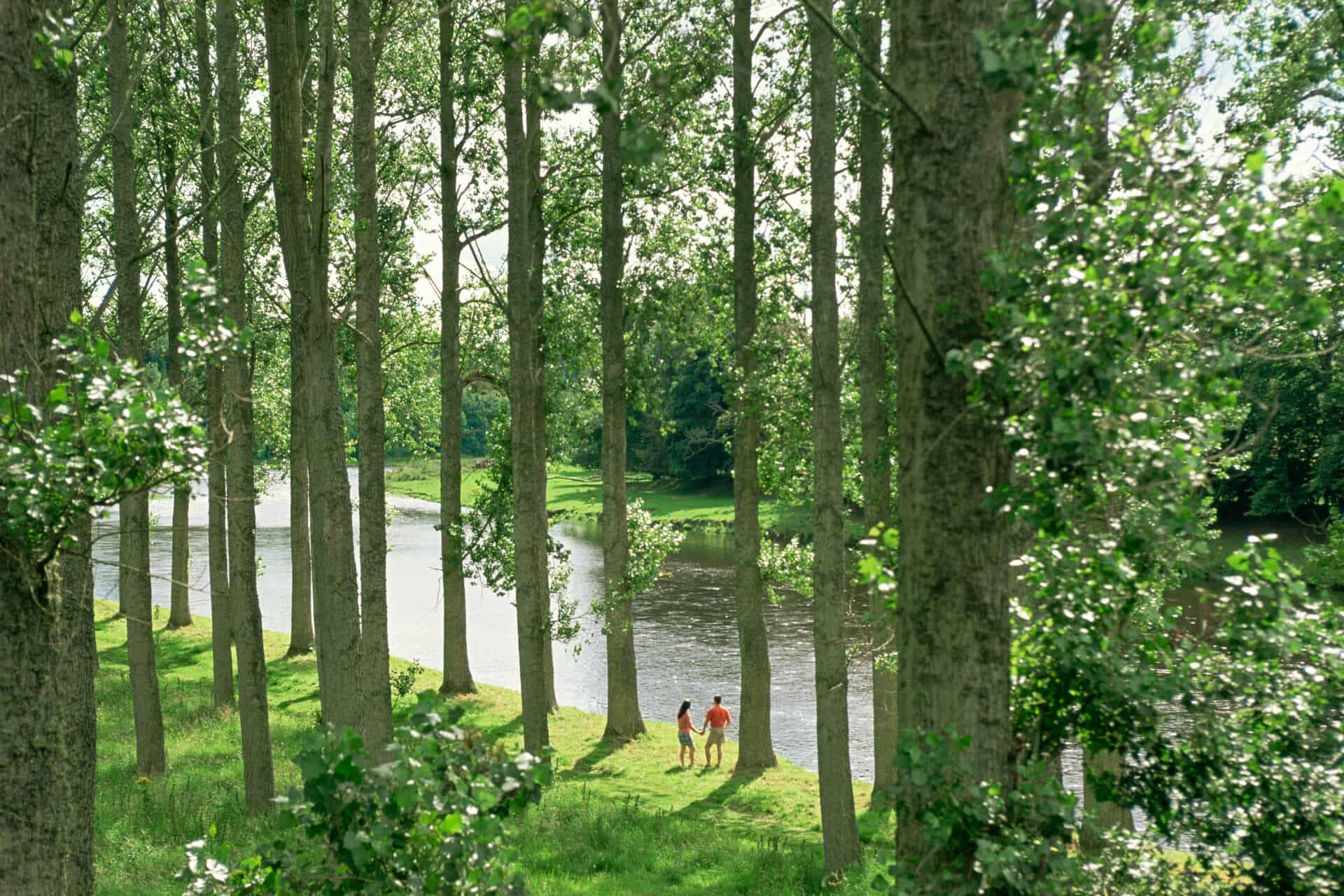 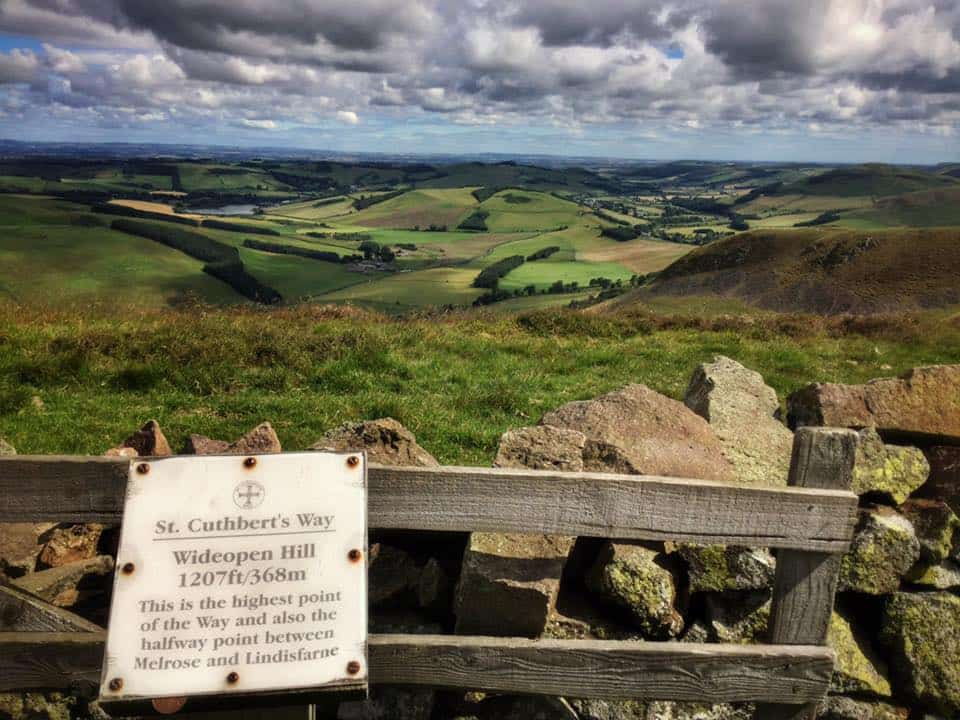 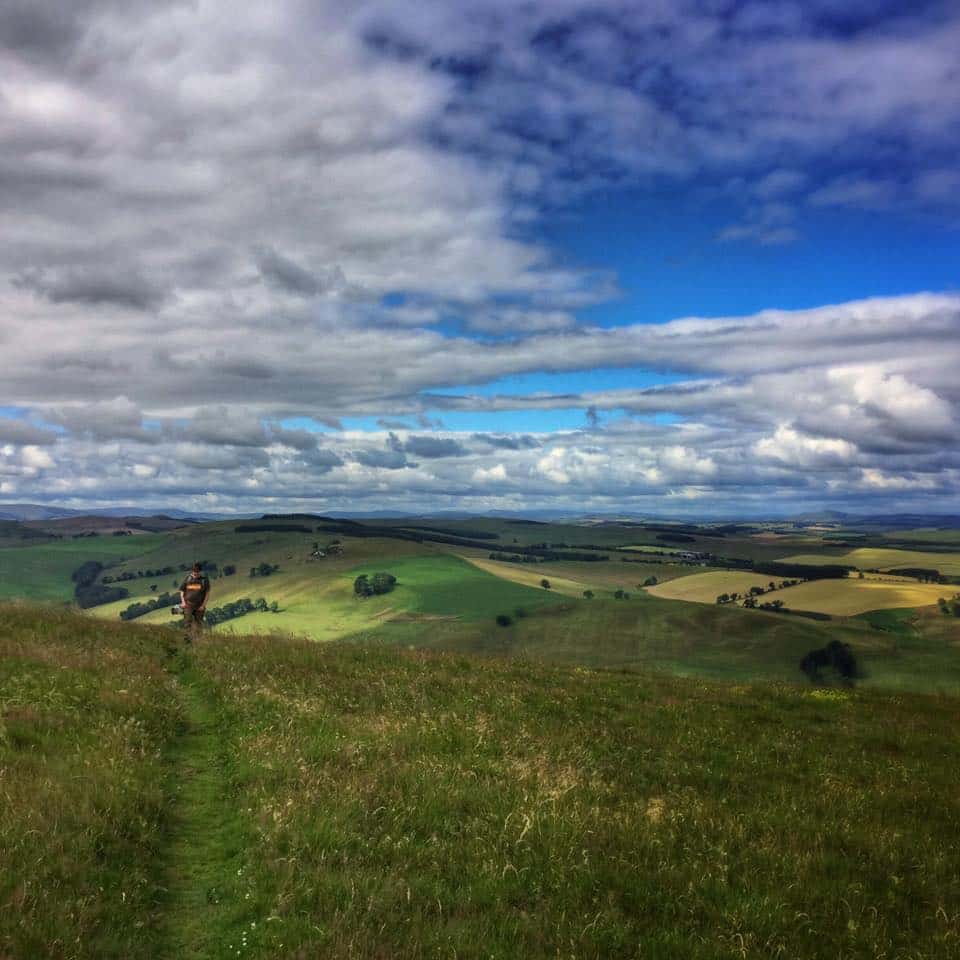 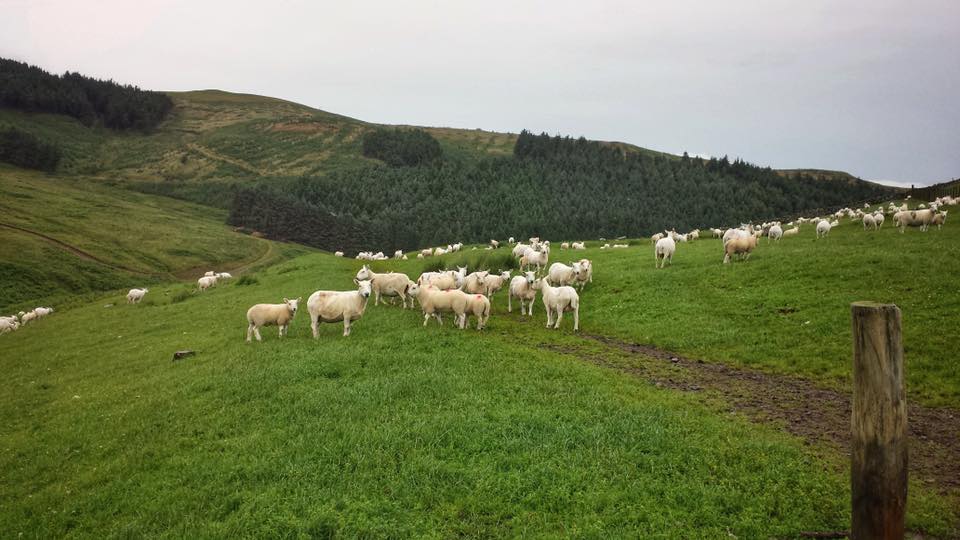 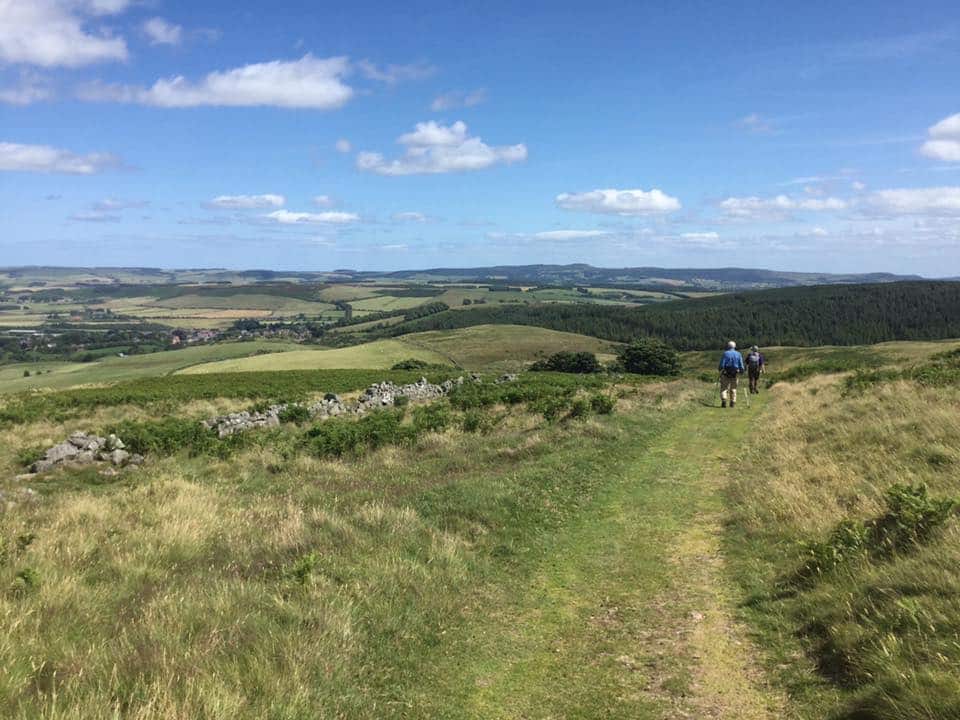 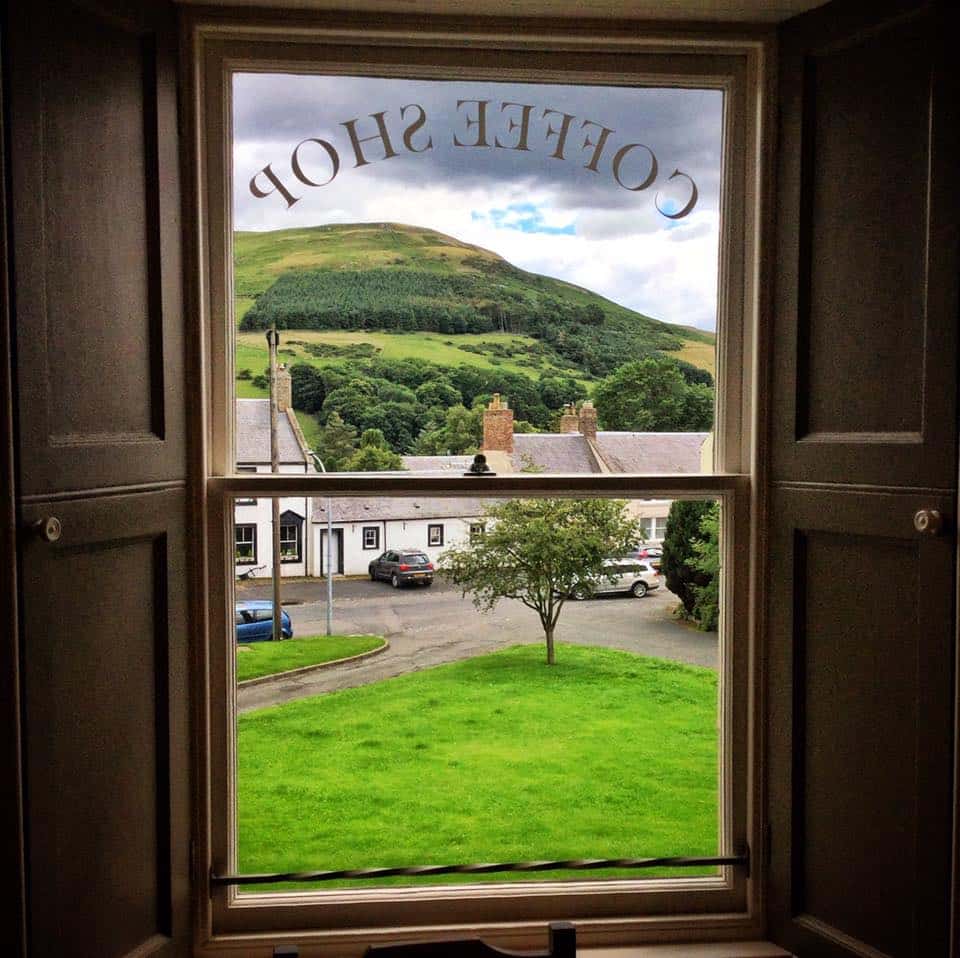 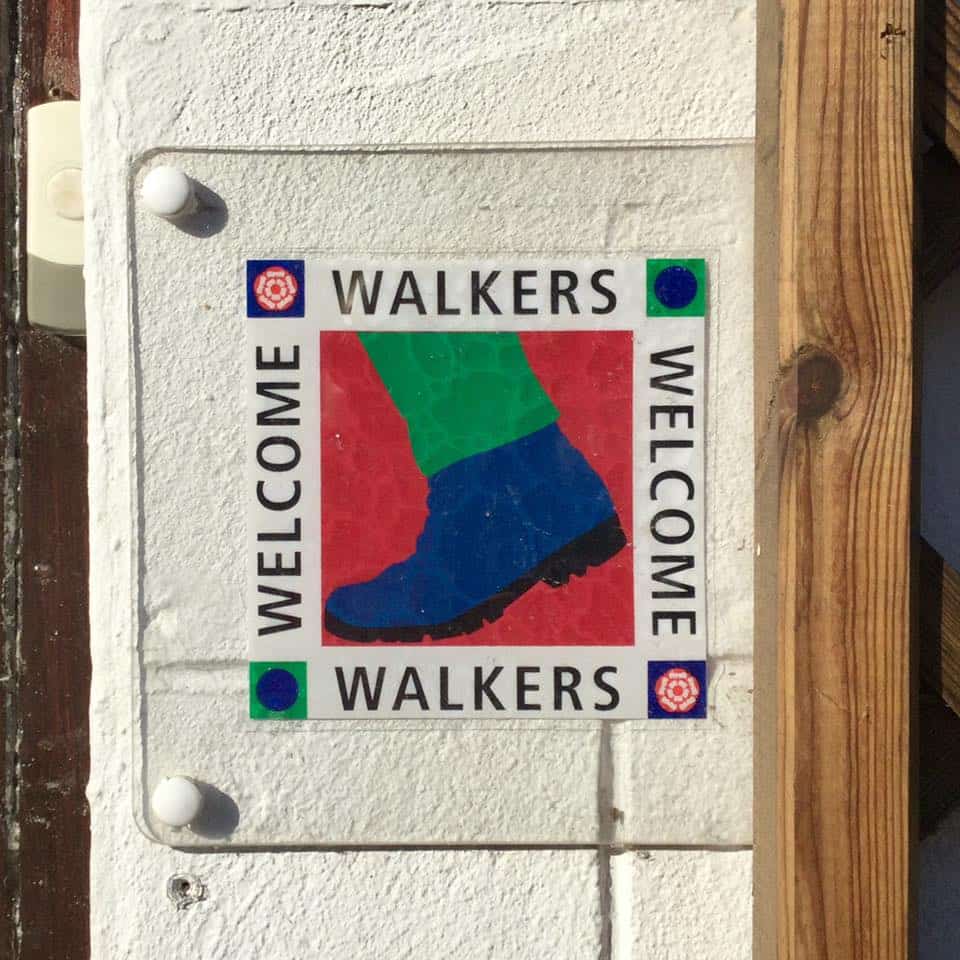 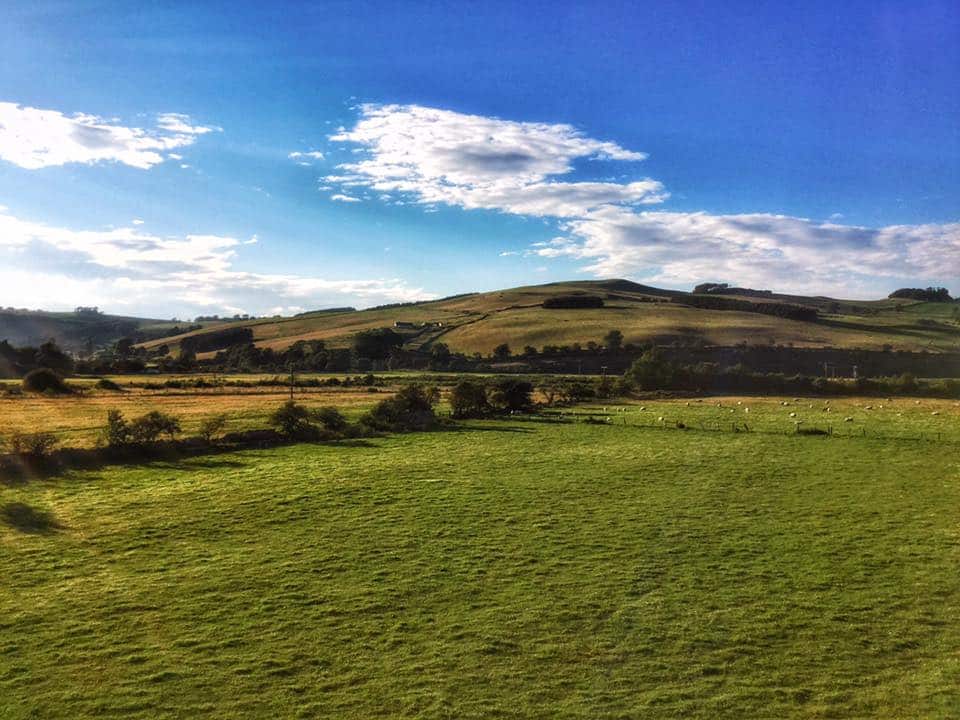 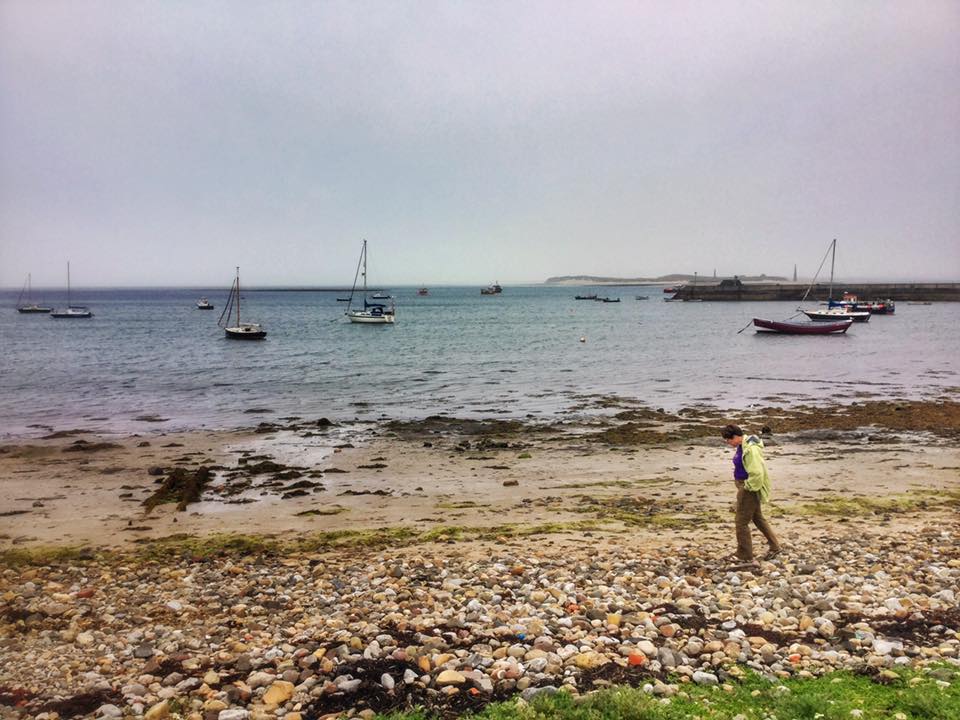 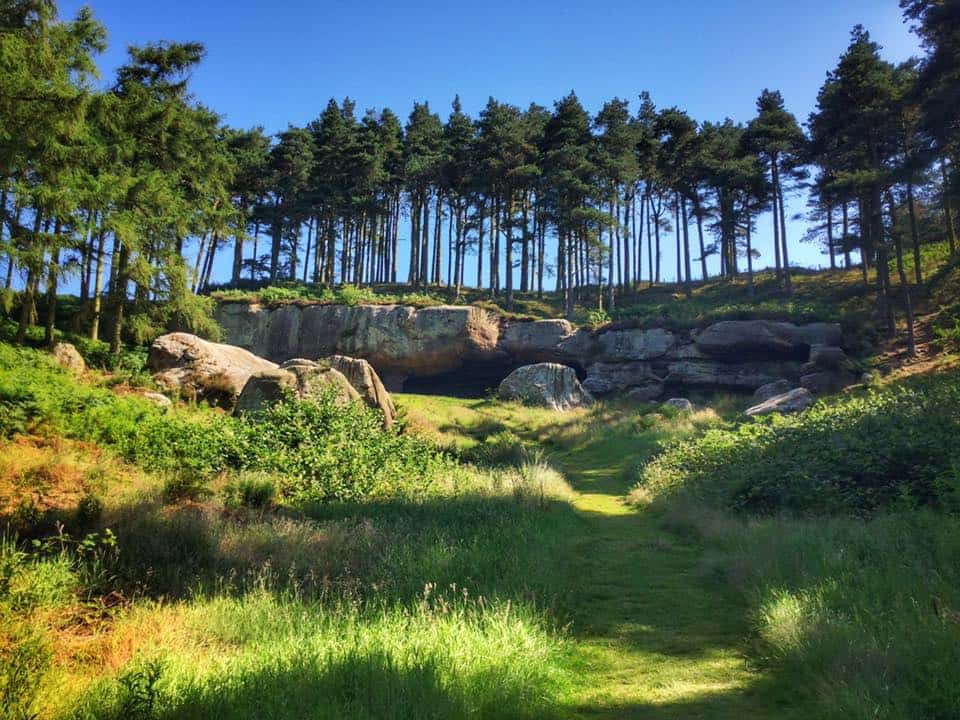 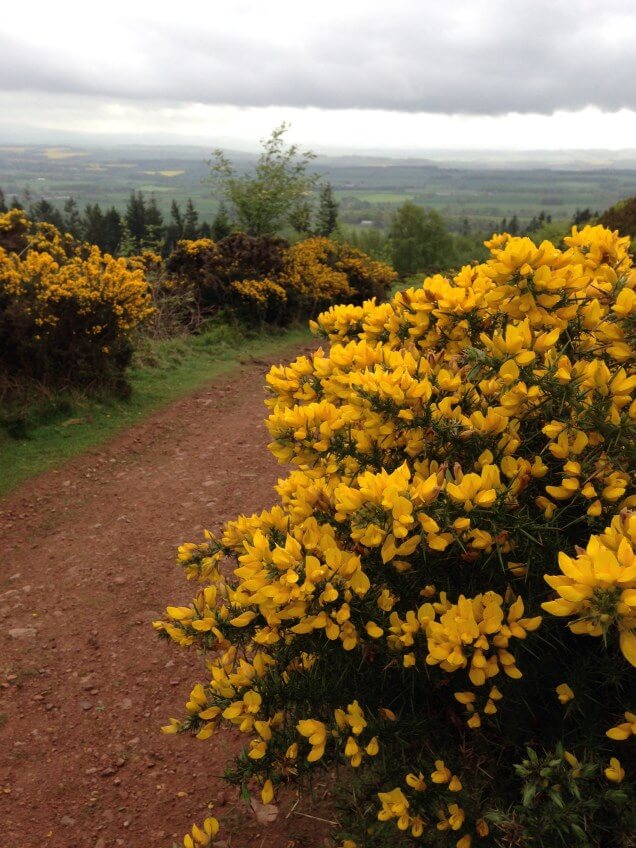 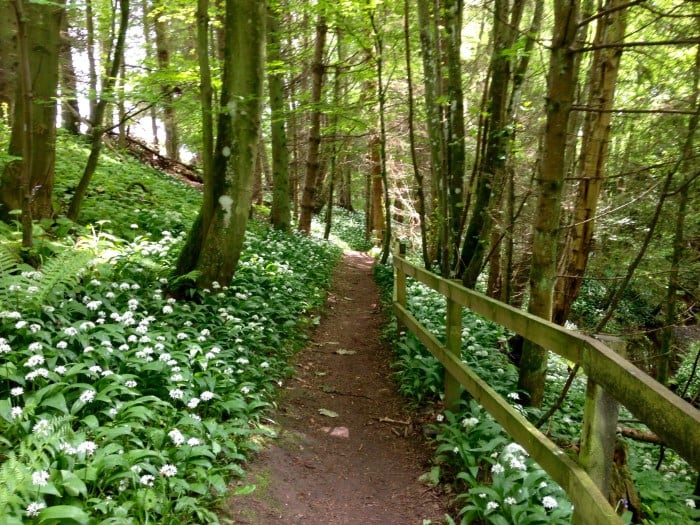 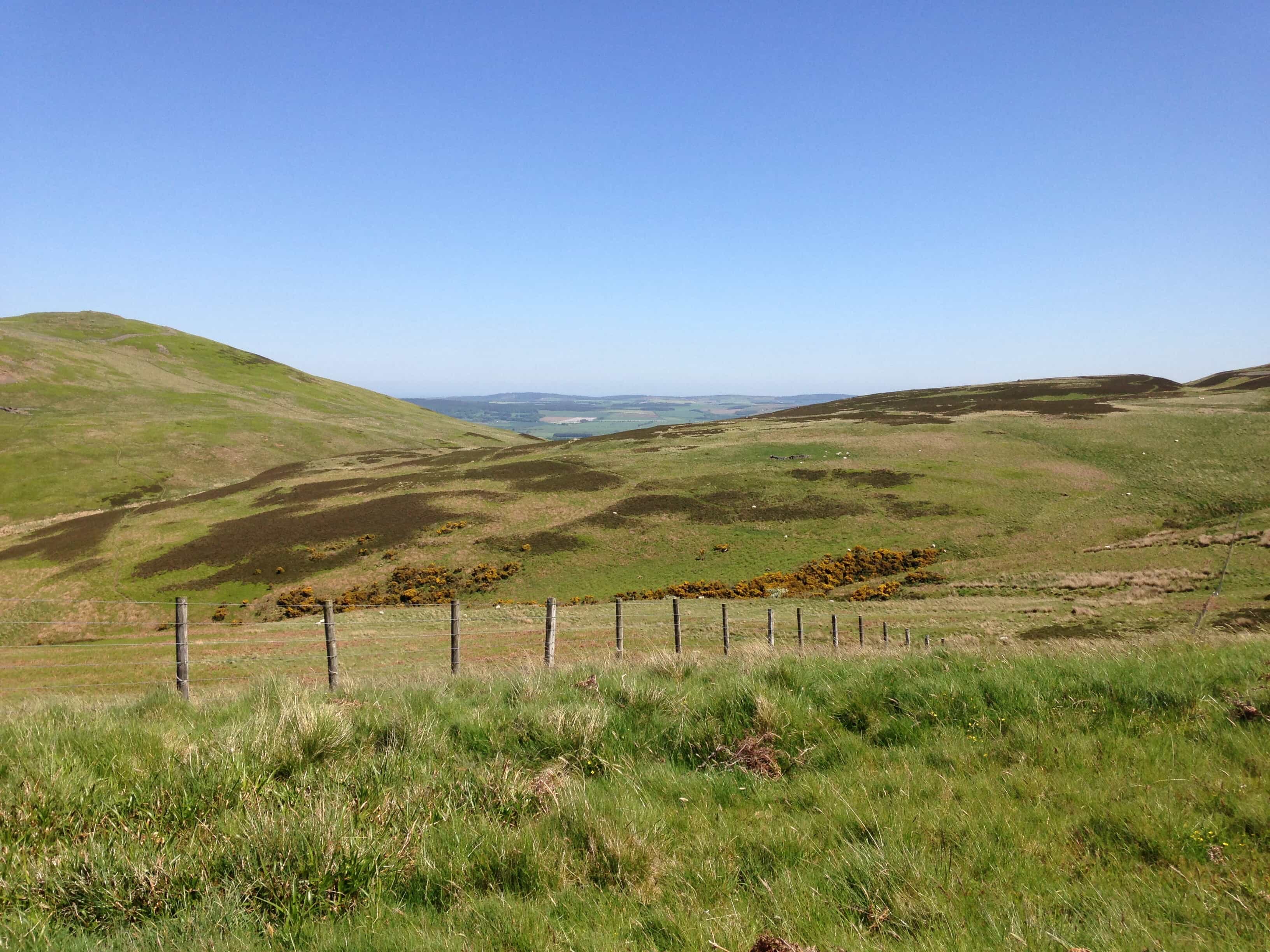 Also known as Holy Island, Lindisfarne and its village are situated at the end of the 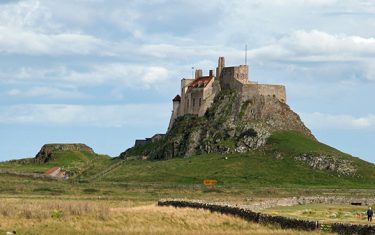 route from Melrose. The priory was built by early Christians over 1,400 years ago, raided by Vikings and restored in the 11th century.

One unique feature of this walk is the dramatic causeway crossing to Holy Island, please check the tide times before planning your journey here. There is an entry fee to visit the priory and museum, open daily from 10am to 6pm.